The next democratic (sortition) revolution has begun!

The democratic revolution that we exist to support and encourage has begun, with TWO permanent sortition "chambers" being passed into law in the past few months.

Also in this jam-packed, exciting update from the Sortition Foundation:

But first read all about the sparks of the coming democratic revolution...

The City of Madrid has passed a law establishing a permanent citizens' "Observatory", selected using sortition, to exist alongside the elected city council.

The Observatory will have the power to review all and any city regulations, and deliberate on the popular initiatives emerging from the city's online Decide Madrid "propose and vote" platform. The Observatory can then propose referenda on any of these topics.

It was only one year before that the Sortition Foundation was in Madrid, as part of the Democracy R&D network meeting, talking to the instigators and supporters of this proposal. 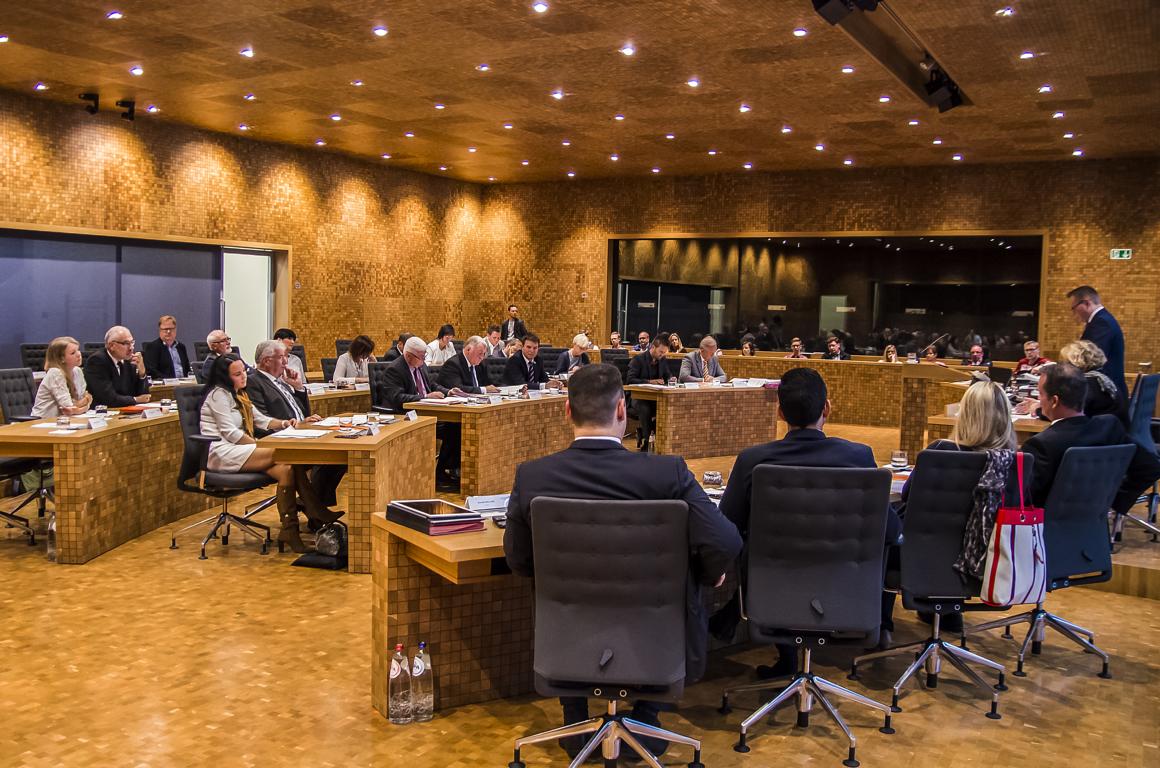 Almost one year ago, Sortition Foundation co-founder and director, Brett Hennig, was in the capital of the German-speaking Region of Belgium, with a group of deliberative democracy experts and practitioners, who together developed a proposal on how to set up a permanent sortition "chamber" in the region.

On Monday 25 February, an unanimous vote in the Ostbelgien Parliament passed the necessary laws to create this body. A permanent, randomly selected "Citizens' Council" will set an agenda and topics for 1-3 Citizens' Assemblies each year.

Success! Our First "Sortition Selection and Stratification" for a Parliament in the UK

Also, about a month ago, the Sortition Foundation completed our first "selection and stratification" for one of the regional Parliaments in the UK. Unfortunately we cannot tell you the details until after the event is held, but we can say that we had a great response from the thousands of invitation letters we designed and sent out to randomly selected households, and the final representative, random sample of people will be meeting at the parliament in the next few weeks. We wish the participants the best of luck! We are now in the middle of delivering three more sortition selections for the same parliament.

Our group of "sortitionistas" in the US continues to grow and develop: 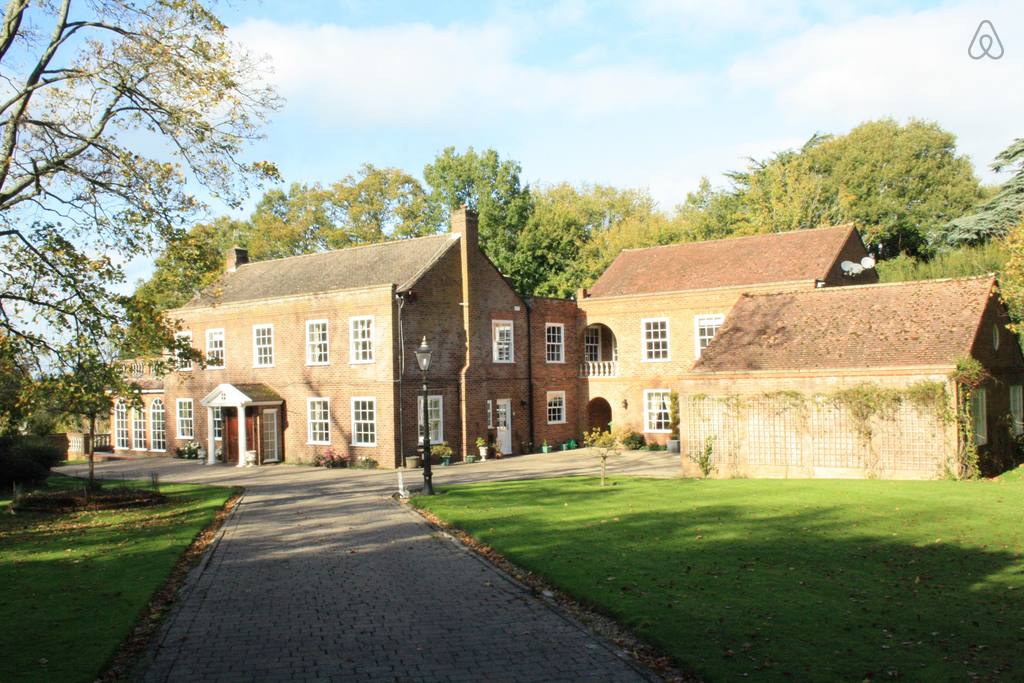 The UK directors of the Sortition Foundation have decided to hold our Annual General Meeting on Saturday May 18th at 5pm, at this "fantastically located large Country House" just outside of London, and combine it with a Sortition Foundation Gathering. Do you want to join us for a weekend of strategising, workshops, and decision-making?

You can also attend the AGM online. For US members this will mean Saturday May 18th at 9am West Coast/11am Central/Noon East Coast.

We very much hope this will be the start of an annual "gathering" tradition!

Why sortition? Now in Hungarian and French!

Want to know 10 good reasons to use sortition? And want to know it in Hungarian or French?? Well here they are! Enjoy!

Meet Tom and Sam - our first ever staff!

Maybe you've already exchanged emails with Tom or Sam, our new administrative support team! If you email us, they'll reply, if you become a member, they'll answer your queries, if you want to send a crazed letter about... no, ok, maybe not.

Sam and Tom both live in Cambridge (UK) and have a background in political activism, tech, and tackling food poverty. They're only part time - so give them a day or two to reply to your welcome messages :) 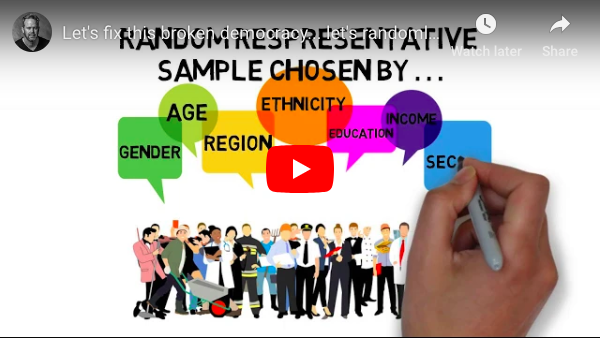 Last year we developed, with the help of our members and supporters, an amazing, interesting and inspiring strategy document...

What? You haven't read it?

Well now you don't need to! You can just watch the video! 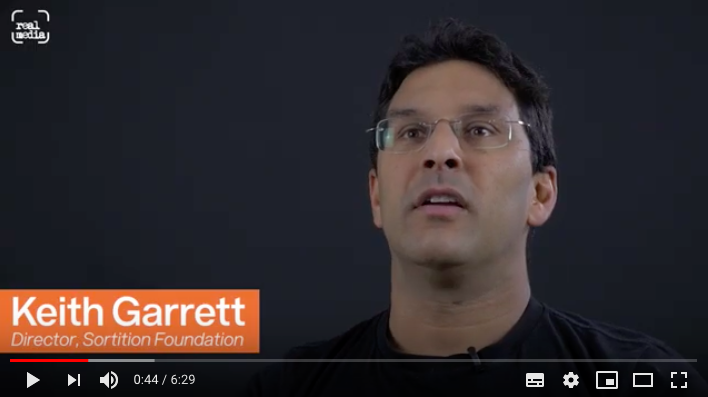 Keith Garrett, director of the Sortition Foundation, explains what are Citizens' Assemblies. This was made for the Extinction Rebellion, who are demanding a citizens' assembly to tackle the climate crisis.

Sortition is the democracy of the future, and it's beginning today! But it needs your help! For about the price of one coffee a month (or a beer, or a fancy herbal tea...) you can become a Sortition Foundation Member...