Campaign with us in Scotland 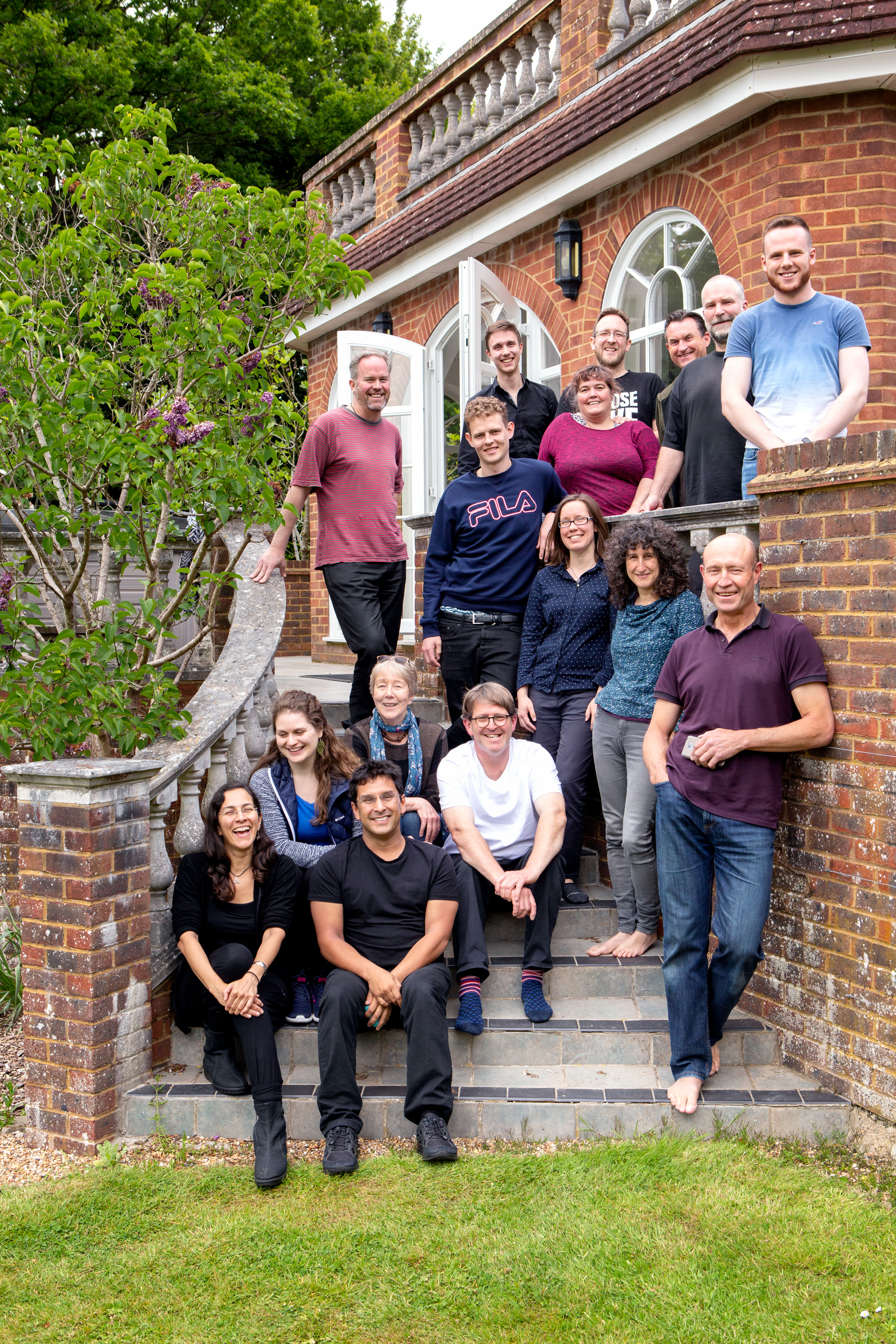 Since featuring as a key recommendation of the Citizens Assembly of Scotland the idea of a permanent second chamber at Holyrood is gaining momentum. Sortition Foundation understands this as a real opportunity to build public support and secure political commitment to implement a “House of Citizens”, institutionalising a Citizens Assembly to inform parliamentary bills and scrutinise government proposals. Coordinated with a network of groups across Scotland including Common Weal, the Electoral Reform Society and RSA, the campaign combines different tactics including lobbying, media coverage and organising. We want an experienced campaigner to bolster this campaign for three months up to and including the election in May. The contract may be extended to respond to the changing political weather and the progress of the campaign. This will be reviewed after 8 weeks.

We acknowledge that people from certain backgrounds are under-represented in the movement for real democracy and we’re committed to doing what we can to correct this. We are particularly keen to receive applications from people of colour; disabled people; people who identify as being LGTBQIA; people who have a mental health condition; and people who identify as working class.

Pay: From £200 per day, negotiable  depending on experience

The photo is from our AGM in 2019, when we could still get together face-to-face...