What we can learn from the Budapest Climate Citizens' Assembly 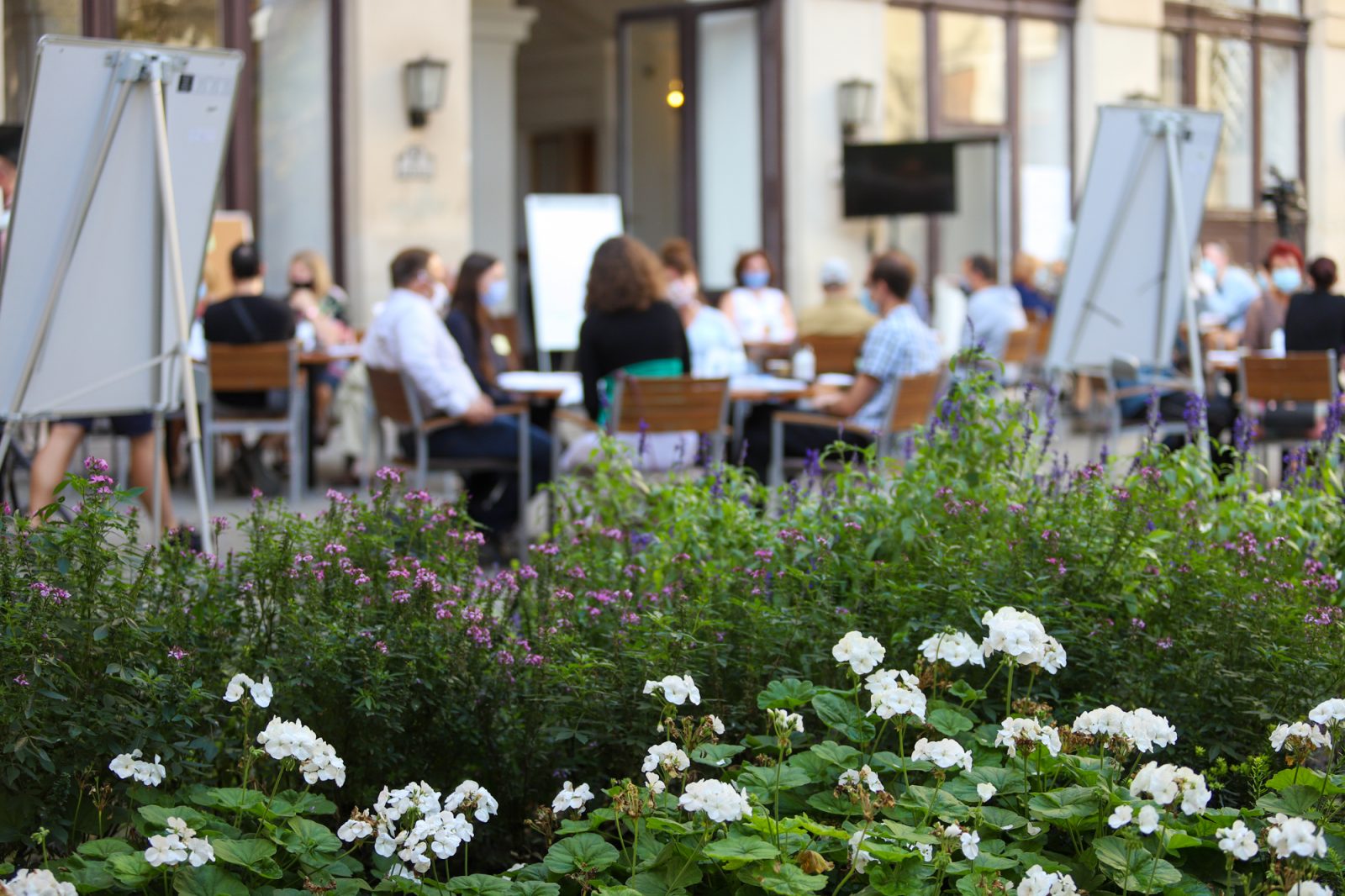 In September 2020, 50 randomly selected Budapest citizens met over two weekends to discuss the climate crisis and how Budapest should adapt and mitigate in response. Held between lockdowns, the first session was held outside in a car park, while the second session was held indoors. The assembly came up with eight broad recommendations, supported by between 75% and 97% of the participants. All eight recommendations are referenced in the city's draft climate strategy, though not in the exact format that was proposed.

The climate assembly was organised by DemNet, the Foundation for the Development of Democratic Rights, and we provided selection services. We sent out 10,000 invitations to randomly selected postal addresses, and got 333 responses, out of which 50 people were selected to be representative by gender, age, level of education and geography. There was a lot of media interest in the assembly, which meant that, despite the uncertainty thanks to the COVID situation, the response rate allowed for a good pool to select people from. 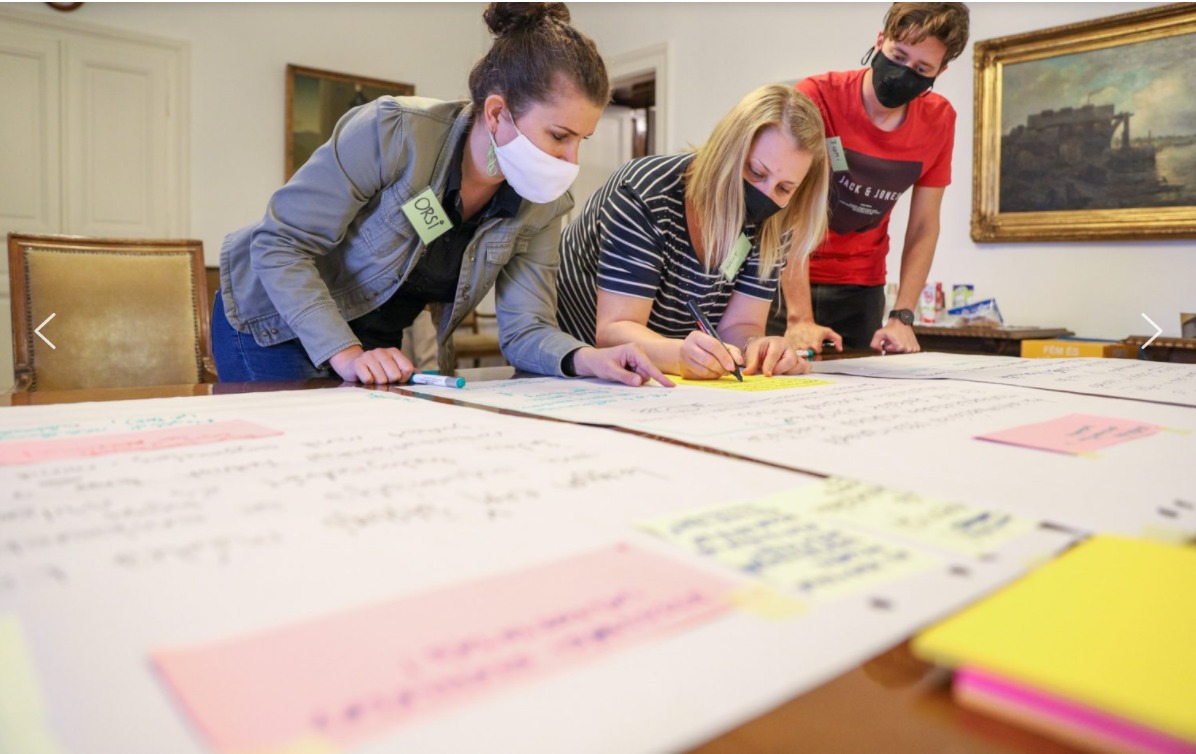 Reflecting on the process in this interview, DemNet's director Eva Bordos, came up with a two major lessons that they've learned. The first - one which seems to be common to almost all deliberative processes - is that more time would have been useful. The Budapest assembly took place over just two weekends, compared, for example, to the UK Climate Assembly which met over six weekends. Second, some people felt that they shouldn't apply to be part of the assembly because they didn't know enough - even though the invitation materials clearly said no prior knowledge was needed.

She also emphasised the importance of citizens' assemblies as a place where people can come together, despite political differences, and how local assemblies can play an important part in tackling the climate crisis, especially when national governments aren't taking action.