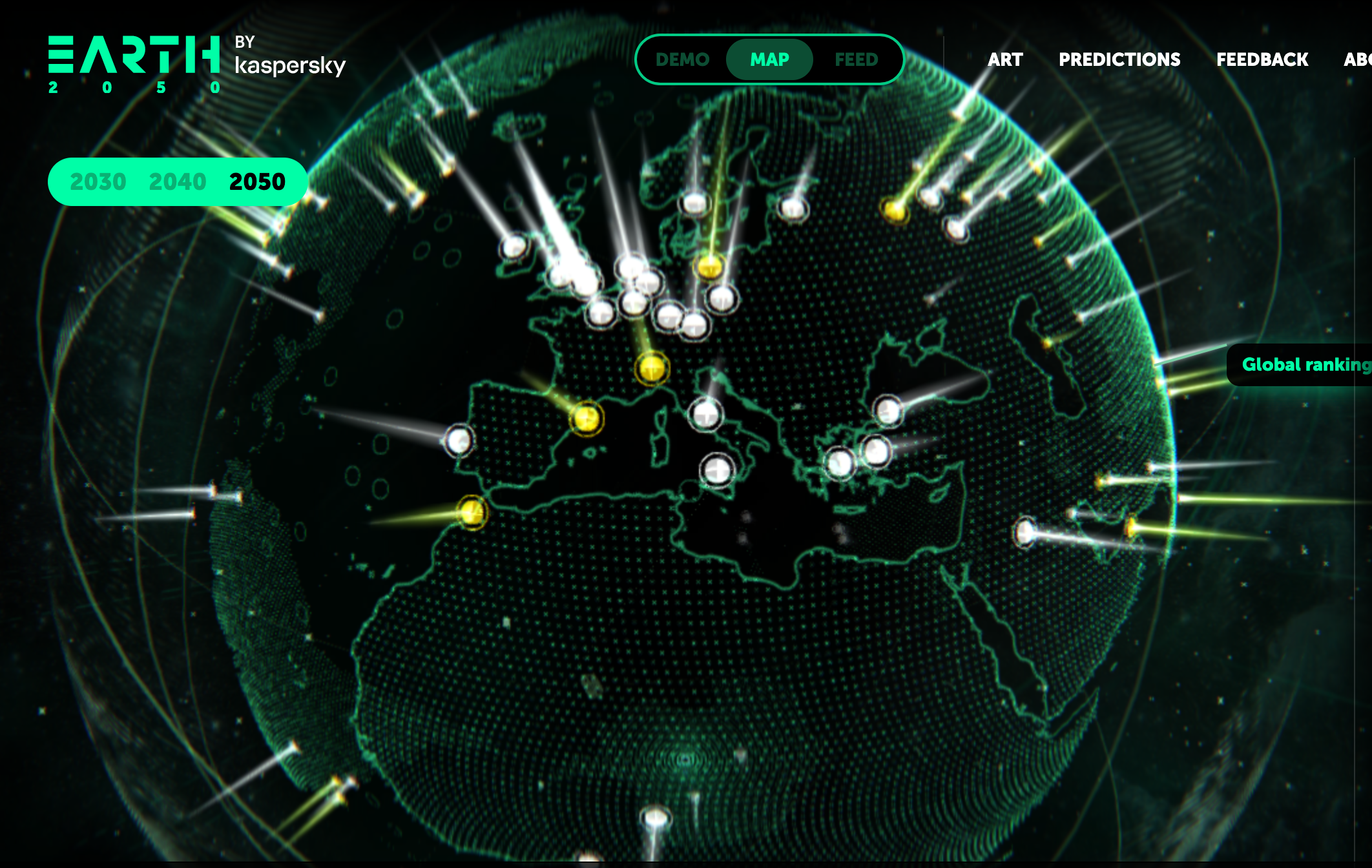 "The call to abolish elected chambers all together began to spread like wildfire..."

It all started in the small countries of Northwestern Europe. The movement began way back in 2011-12 when one of them went without a government for almost two years. But it wasn't until 2020 that the first regional parliament there instituted a second chamber of randomly selected citizens to review legislation. That made other governments around the world take note. Then, after the global crisis of 2023-25, people hit the streets, leaders paid attention, and randomly selected and representative "citizens' chambers" began to flourish. Canada replaced its Senate with a citizens’ chamber and, finally – after years of campaigning – the House of Lords in the UK was also replaced with a representative, randomly selected “House of Citizens”. It wasn't long after that – when people began to realise that these assemblies work well and make good, fair, trusted decisions – that the call to abolish elected chambers all together began to spread like wildfire.

Then it happened. After the political crisis in North America in 2039 a couple of US states responded to the crisis by completely replacing their elected legislature with a citizens’ chamber. First it was Oregon, and then the big one: California. Now, in 2050, some countries have followed suit. Among the early adopters were Belgium and the Netherlands in Europe. Who would be next was hard to predict: The depth and breadth of the political movement depended crucially on the local conditions and historical context of each country. Yet the movement continues to grow: Slowly, politicians are becoming a thing of the past. They are now commonly seen as a bizarre historical artefact of that brief period in the 1900s, between the time when parliaments elected by universal suffrage became the norm across half the planet, and the 21st-century spread of the new sortition democracy based on universal, representative random selection.

Some of these randomly selected citizens’ representatives love their duties, and a few have become prosperous and famous after their selection, but most find the invasion of privacy troubling and uncomfortable, and several have since gone into hiding to escape the public spotlight. However, the majority are proud of their achievements. They maintain a deep interest in politics, and look back on the two years they served in their local or national parliaments as some of the most important and profound years of their lives. They now understand that every political decision is fundamentally a moral decision. That there is no such thing as the "best" or "right" political decision – there are only trade-offs to be made when allocating limited resources between competing demands. They are dismissive of those who call for an AI to take over political decision-making. All the millions of AIs operating within every aspect of life in 2050 – no matter how “clever” at diagnosing problems or tracking the implementation of decisions – have nothing to say about what a community of human’s values and believes is most important and which members of society are more deserving. Those types of decisions will always require the full diversity of humans communicating and deliberating respectfully with each other, together.

This article was written by Brett Hennig, originally for 2050.Earth but that site appears to be getting full of broken links now...