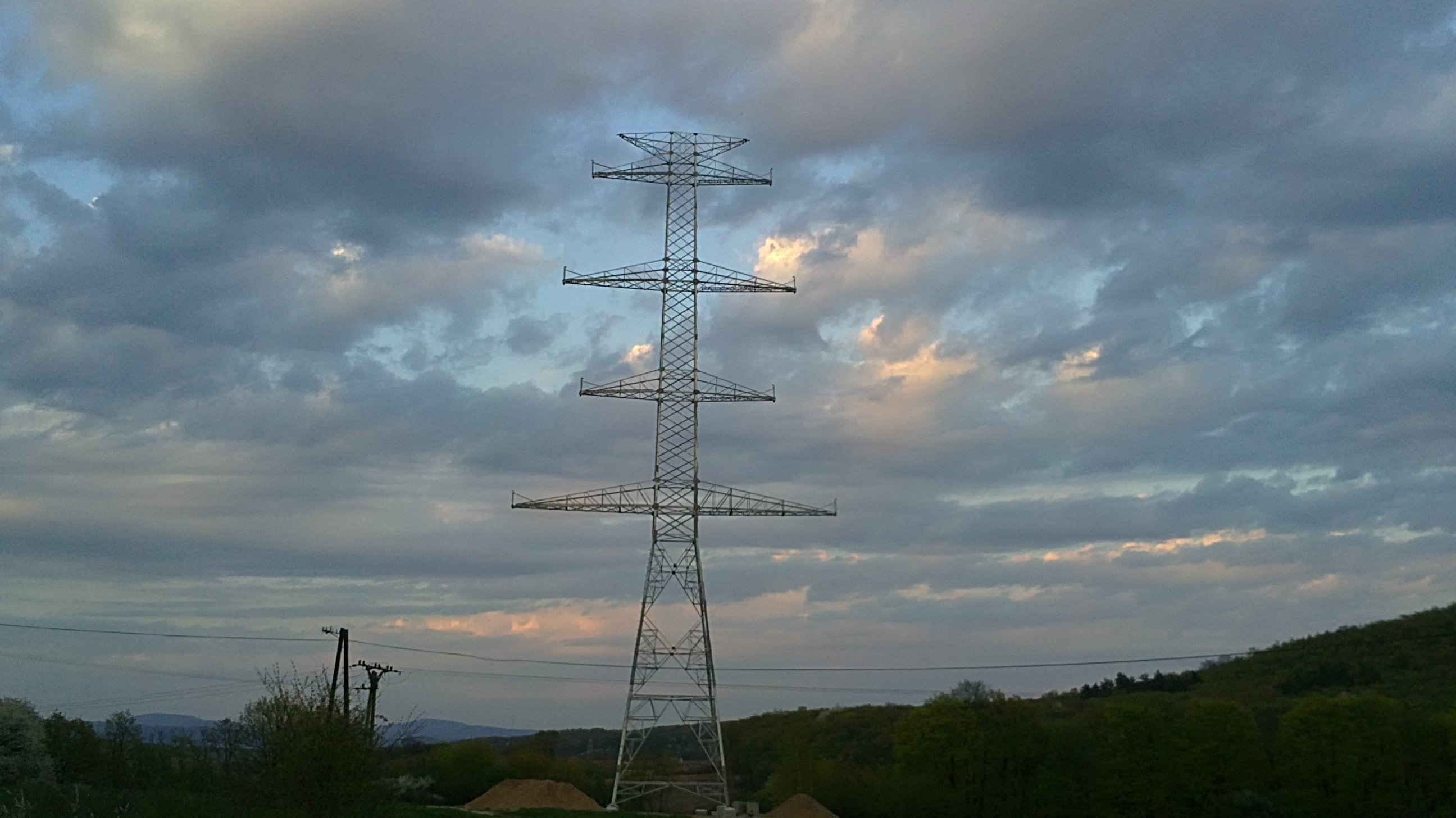 On Friday 18 November we transferred the details of 25 Antrim residents to the organisers of the SONI Mid Antrim Upgrade - Citizen Sounding Board. These 25 people will meet together in Ballymena in the first weekend of December to consider the question

How should we choose the best route for new electricity infrastructure through Mid-Antrim?

Specifically, the purpose of the Sounding Board is to hear views on the final route for new electricity infrastructure that is to be built in the area. Input from the Sounding Board will help SONI (the electrical grid operator) and local stakeholder groups to better understand the priorities, concerns and interests of the local area as they make recommendations for the final route.

Sortition Foundation was tasked with recruiting these 25 assembly members. We worked with Involve and SONI to achieve this. Below we briefly describe the details of this recruitment process; the process followed our standard two-stage sortition template in conformity with the OECD's good practice principles for deliberative processes for public decision making.

We randomly selected 5000 addresses from an area near Ballymena (200 addresses for every one of the needed Sounding Board members). Each of these addresses received a letter in the post inviting residents to sign up as potential members of the Sounding Board. We have noticed in past jobs that people who live in more deprived areas tend to be less likely to respond to invitations of this kind, hence the random selection was weighted as follows: 80% of the addresses were chosen from the whole of the area; 20% of the addresses were chosen specifically from more deprived areas of the area. A map showing the 5000 addresses is here: 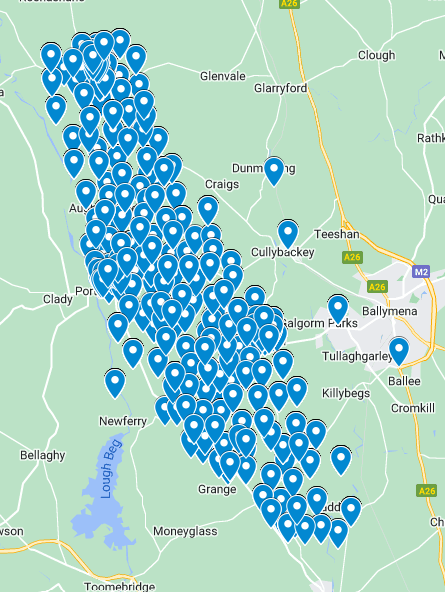 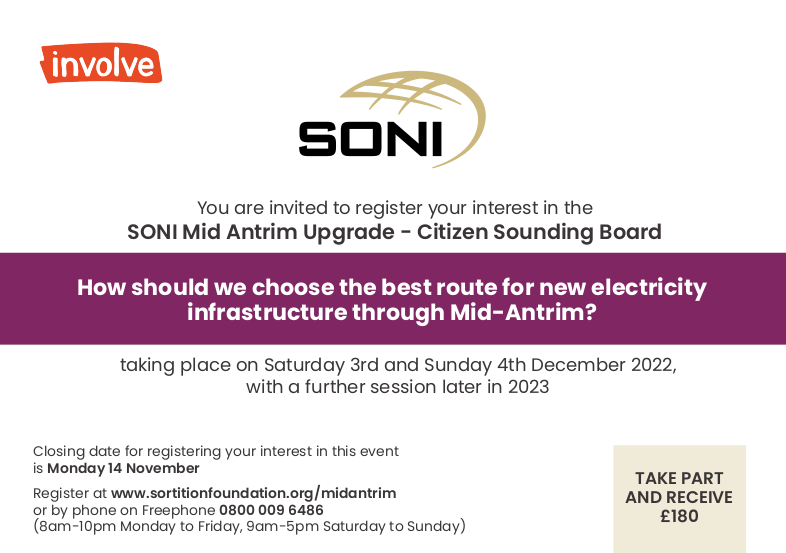 All participants in the Sounding Board will receive £180 in recognition of the considerable time and energy that the process required of them. Invitations were open for 3 weeks and at the end of this time 73 people had signed up as potential Sounding Board members.

As part of the sign-up procedure, all potential participants were required to share some basic information about themselves. We asked them to share their date of birth, their gender and their ethnicity. We also asked them if they identified as having a disability; we asked them about the level of their highest educational qualification and, finally, about how their national identity. (This last category is particular key when we work in Northern Ireland.)

We then used this information as input into a "sortition algorithm"; this is a process of randomly selecting our 25 assembly members from the pool of 73 potential members in such a way that we have a representative sample (so, for instance, the age profile of Sounding Board members is broadly similar to the age profile of the mid-Antrim population as a whole). Details of the specific algorithm we use, including information about the fairness of the algorithm, can be found here. 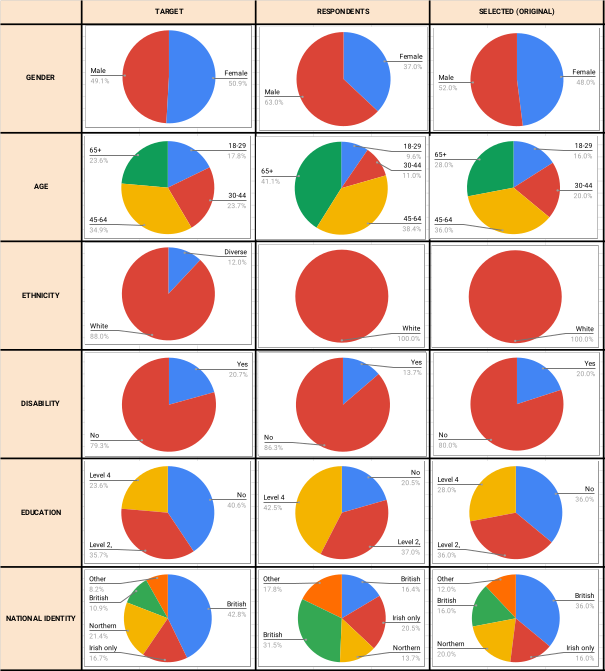 We should note that the one demographic which we were unable to match to targets was ethnicity: the profile of respondents was not ethnically diverse enough to allow us to select 25 people with the desired profile of ethnicities.