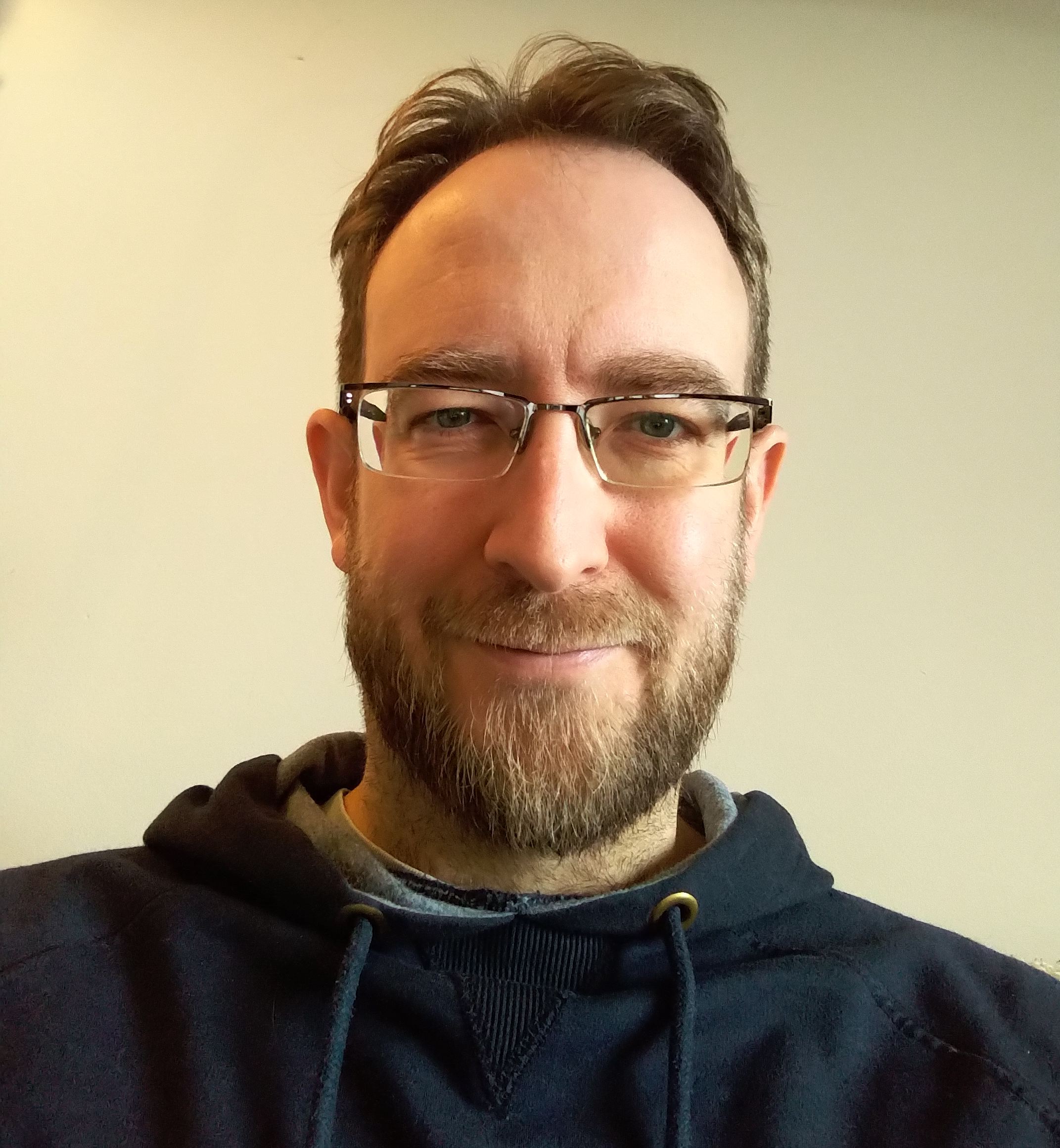 Tom is Director of Sortition Services, a role focused on the Sortition Foundation's provision of recruitment and selection to deliberative projects, as well as developing good practice and advocating for sortition to organisations. He became a co-founder of the Sortition Foundation after naively offering to proof-read Brett's draft of "The End of Politicians", and has been involved in the delivery of sortition projects since 2019. His background is in managing software projects in the international development sector, organisational management, grassroots voluntary groups, and cooperatives. He has a BSc in artificial intelligence from Durham University and a penchant for silent discos.