The next every-other-month online meeting will be on Tuesday 7 July, 9pm Eastern US Time, and includes guest presenters from Washington State whose goal is to encourage state legislators to use citizens’ assemblies. Five legislators have put out a statement supporting a Citizens' Assembly on climate change - with a slightly misleading headline!

Rich Brown, a member of the Education Group (one of 4 US focus groups), has put together a draft version of a resource guide for teaching sortition in secondary education (gymnasium). The guide is intended to be available to teachers across the US, and around the world as appropriate. The Education group is also working towards the creation of a National Deliberation Day in schools, and is concentrating on working with individual schools and universities to implement a deliberative, sortition based ethos at those establishments.

While the lockdown has halted members' meetings for the time-being, the Budapest City Council is still committed to holding a citizens' assembly on tackling climate change - this should be held before the end of the year. Watch this space!

With the AGM happening this month, there isn't a meeting planned, but we'll be back! 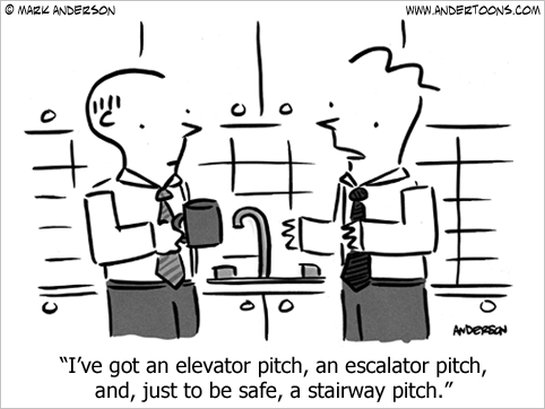 Our Aussie group is galloping ahead. Since the last newsletter, we've had two meetings and plan to meet monthly from now on. Conversations are going on through the mailing list as well, so write to Sonia to be signed up to the email list and keep up with what we're doing.

The third meeting will again be online, and held at 7.30pm AEST on Thursday 11 June. We're going to be practicing sortition pitches, so those in the Southern hemisphere, come prepared with a two-minute "sortition is amazing" speech.

To those lucky sortition enthusiasts in Denmark who always wanted to see a group there - wait no more! A Danish Sortition Foundation chapter is getting ready to launch. If you want to be involved, get in touch with Benny, our new Danish group coordinator.