Introducing our new (and old!) directors

On Saturday the 20th June, we held a multi-continental Annual General 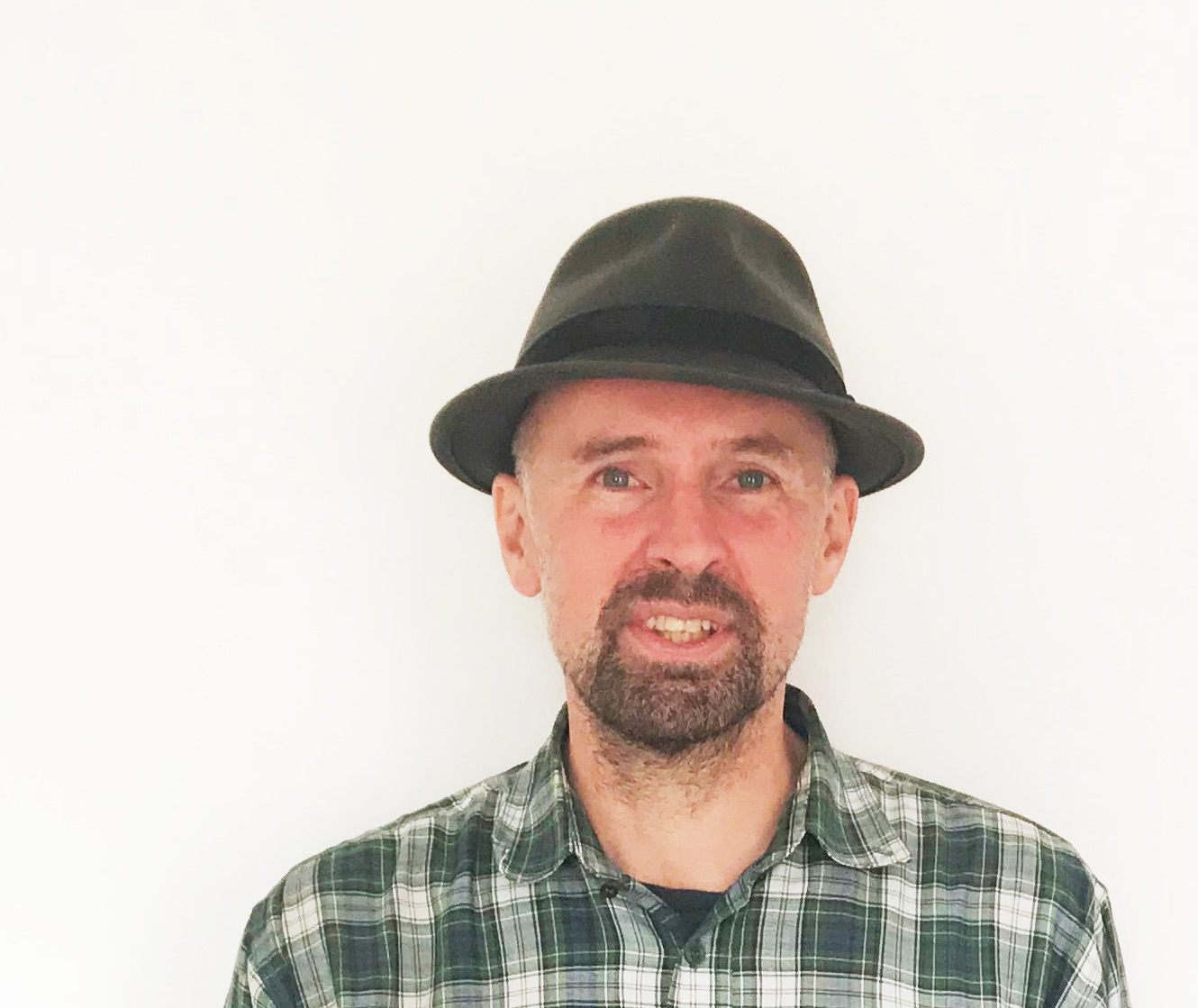 Meeting, with participants spread across the world, from Australia to the United States and many places in between. The non-official part of the AGM was held in two sessions to allow for the different time zones, while the formal proceedings took place on the Saturday evening (UK time).

Ironically, we have to hold elections for the directors of the foundation. Four of the existing directors, Brett Hennig, Steph Riach, Sarah Matthews and Ben Redhead had to stand down, and there were, for the first time, six people standing for four places. Brett, Steph and Sarah were re-elected, and David Jubb (see photo) was welcomed as a new director. You can read his blog here.

“Cannot be easily bought by a billionaire”

“We make better decisions when we work together, discuss, find consensus.”

And some blockers were:

“I don’t trust anything that sounds progressive, because of Jeremy Corbyn and communism”

“One person, one vote is a natural idea.” 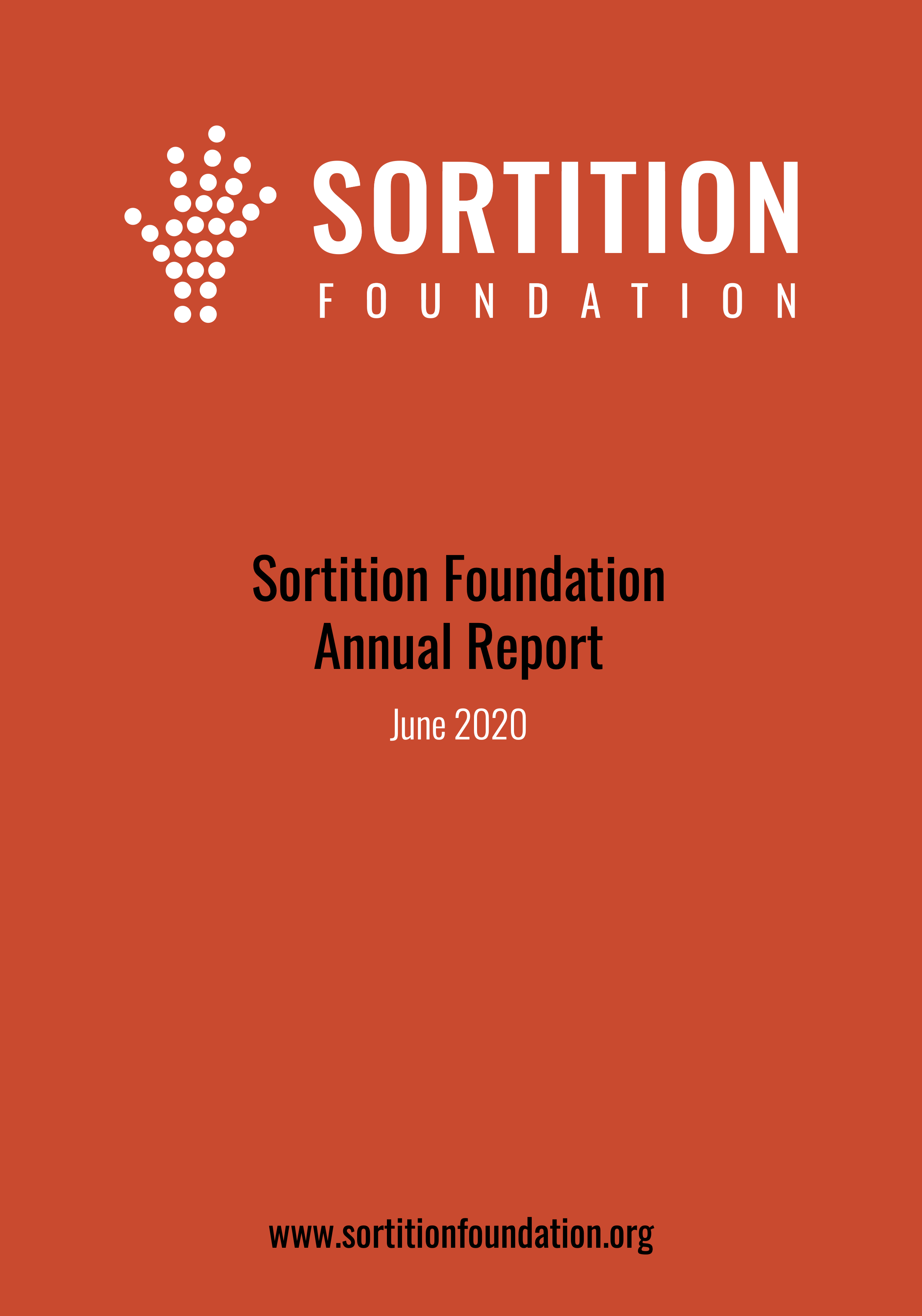 Our new(ish) campaign manager, James Robertson, has been using these ideas, and others, to inform our strategic planning, and we should be launching our first serious sortition campaign early in 2021. Watch this space!

The AGM report also talks about the impact of COVID-19, which had led a number of councils to postpone assemblies. Fortunately, we are now being inundated with requests for our services, to the extent that we’ve brought on board a new staff member, Hannah Shields as an administrator and project manager.