Deliberative Democracy in Australia: An update from Down Under 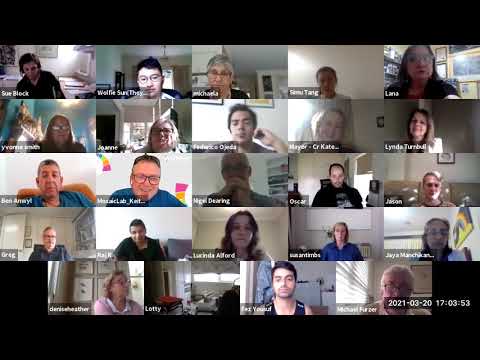 The last year has seen a huge surge in deliberative democracy in Australia, driven by changes to Victoria's Local Government Act, gazetted in 2020. The Act now mandates that local councils engage in "deliberative engagement practices" when developing their Community Vision, the Council Plan, the Financial Plan and the Asset Plan. With Council Plans due this year, there have been lots of deliberative panels - and many of these have been chosen through random selection.

Since January 2020, we've helped conduct independent selections, based on demographic criteria and on the fairest algorithm for random selection, in 11 councils, with seven of those using the 'gold standard' of sending out letters to randomly selected addresses, followed by choosing a demographically representative cohort using our selection software, the fairest algorithm in the world. 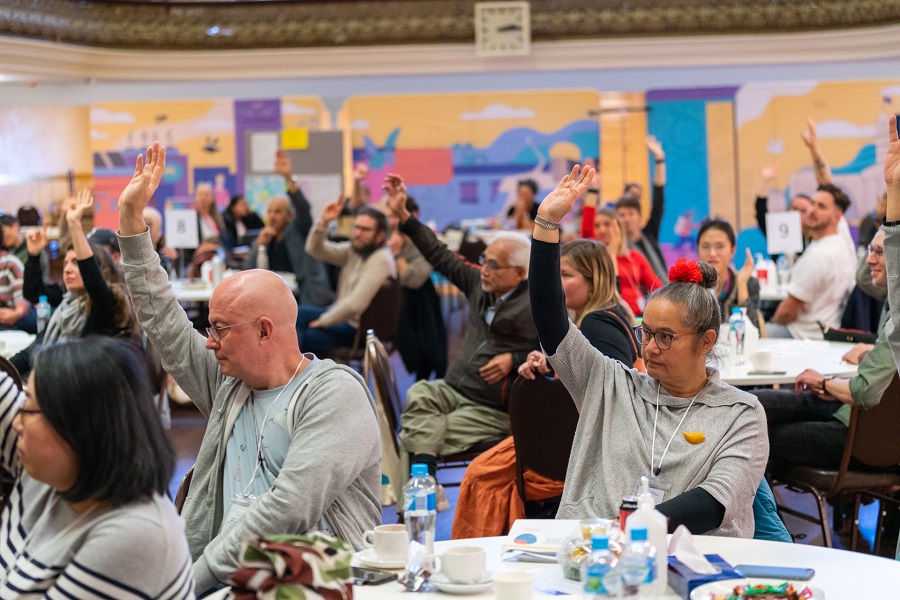 To take one example - chosen for this video of the participants - the City of Yarra held a panel of 55 people. While 40 were selected randomly, the additional 15 people were chosen to represent those at risk of underrepresentation, in particular Aboriginal and Torres Strait Islander communities, people living with a disability and those aged 15-18. The Council has adopted the new vision, and promised that its work will be guided by the eight themes identified by the panel, including environmental sustainability, social equity and shared governance.

In Tasmania, we've also seen the first political party committed to citizens' assemblies formed - and according to their website they're already working on assemblies on three issues: marine planning, justice reform and energy.

This wave of deliberation is starting off in Victoria, but we look forward to it spreading across the country.