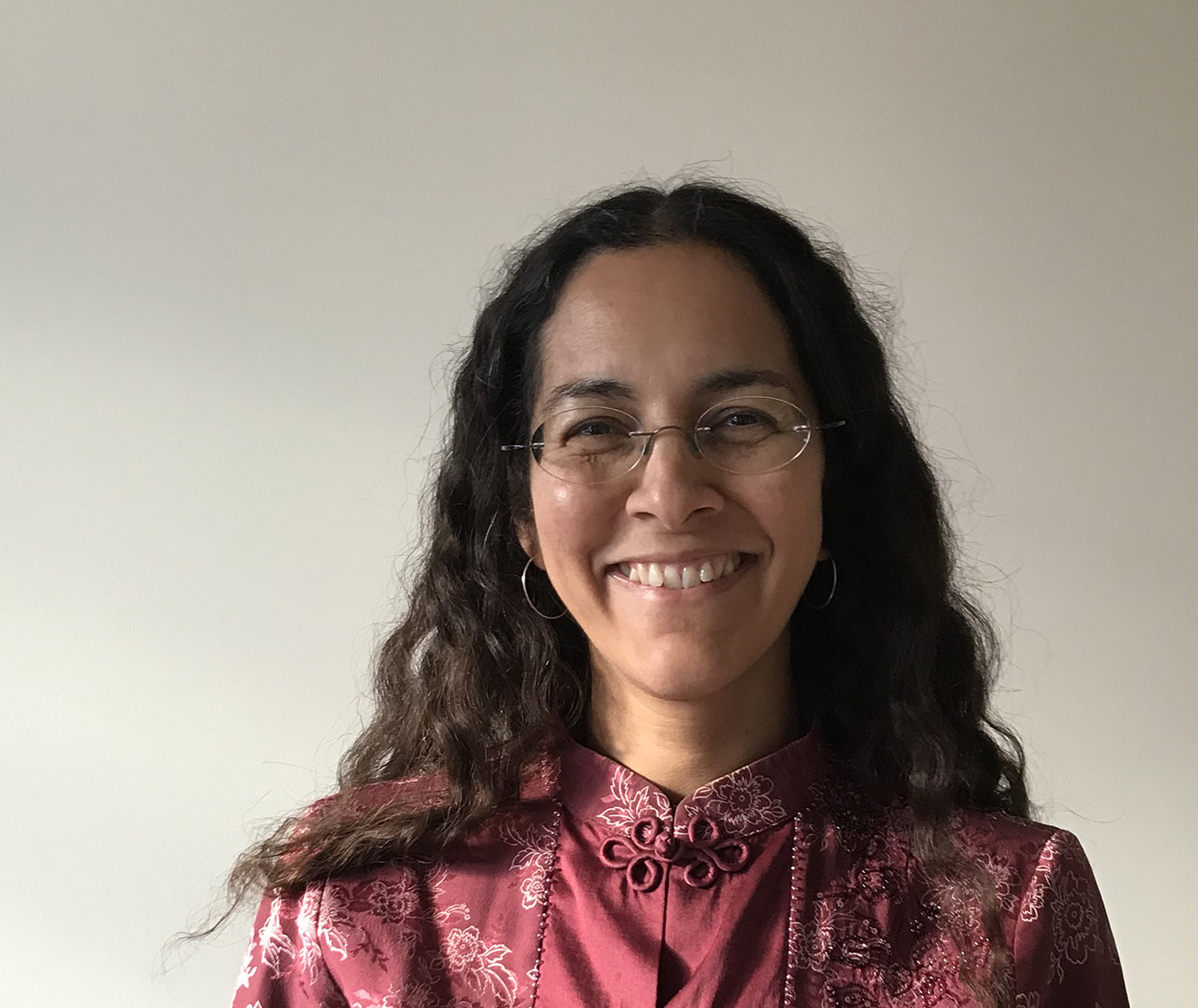 Ayesha Garrett is a London-based graphic designer who came to the Sortition Foundation by way of frustration with the lack of legislative action on climate change. Ayesha works and volunteers for a wide range of NGOs and campaigns and has worked at the 10:10 campaign during their 2010 foundation year. It was there that her disillusionment with representative parliamentary democracy came to a head, over the Lighter Later mini campaign to abolish daylight saving time in the UK which had strong cross-party and cross-border support, but was filibustered at the last moment.

This experience of seeing Parliament as a block to effective climate action was reinforced by Carne Ross’ excellent demolishing of representative democracy from national to international level in his book Leaderless Revolution.

Ayesha came across the concept of sortition after a path of further reading which led her to Manuel Arriaga’s Rebooting Democracy and was struck by the elegant nature of the solution and its application.

Ayesha’s background is in languages, with degrees in Arabic and Japanese.