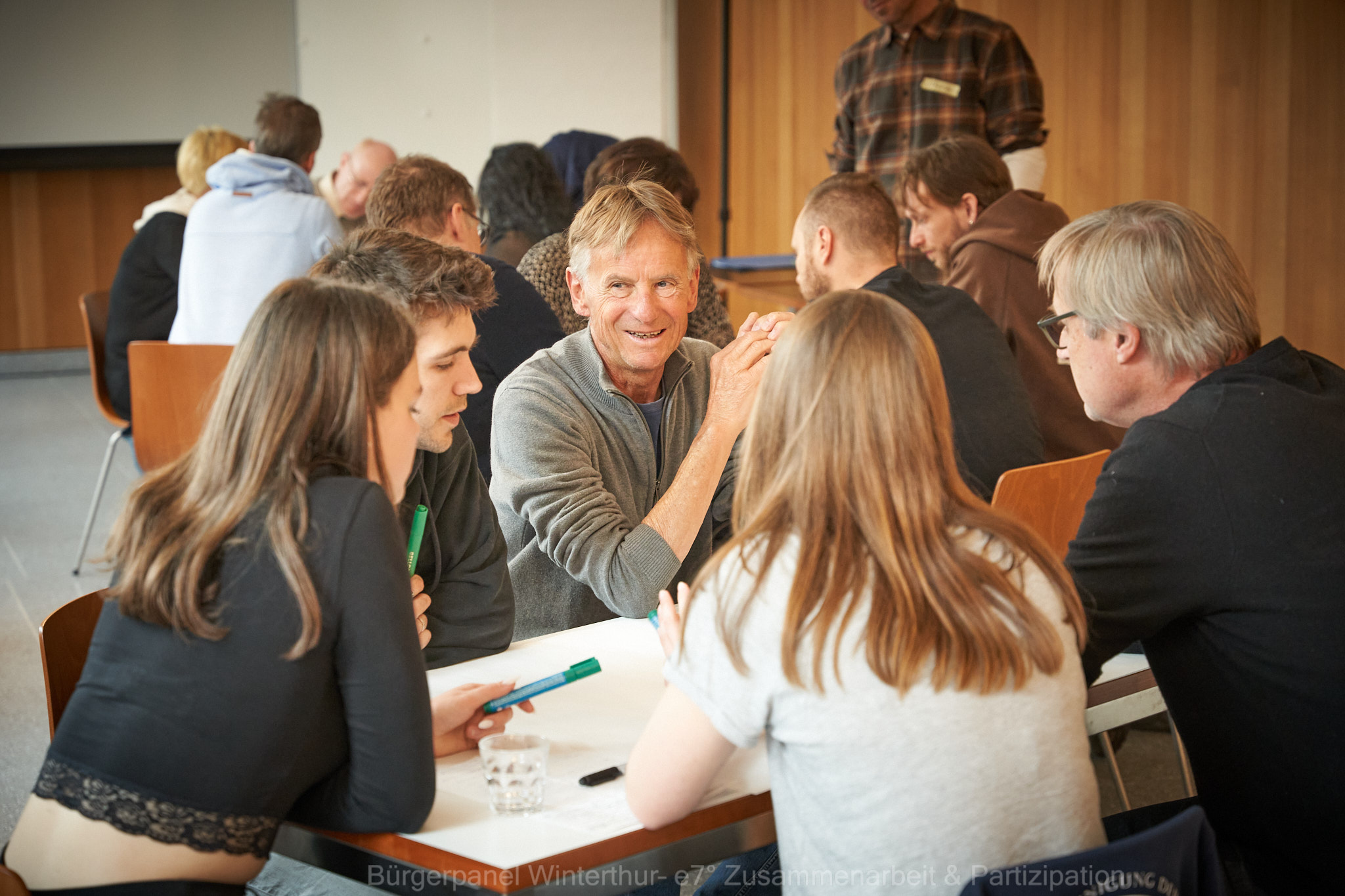 Throughout 2021 and 2022, the Canton of Zurich in Switzerland is piloting citizens’ panels in three municipalities: Uster, Winterthur and Thalwil. After the first experience of deliberative processes with citizens selected by lottery in the municipality of Sion in 2019, these citizens’ panels count among the first experiences of their kind in the German-speaking part of Switzerland.

The three citizens’ panels were commissioned by the Canton of Zurich as part of its commitment to promote citizen participation throughout the canton. The canton actively looked for municipalities with an interest in new participatory processes and who were facing concrete challenges with regard to climate action. In all three municipalities 20-22 residents, age 16 and above, were selected by democratic lottery using the Sortition Foundation software, and the residents deliberated over two weekends on what local action could be taken to tackle the climate crisis. After the deliberation, the members of the citizens’ panel presented their recommendations to the public and was also an opportunity for the municipalities to publicly respond to the recommendations. Furthermore, the municipalities have promised to discuss all the recommendations within the local government and to respond in written form within 12 months. 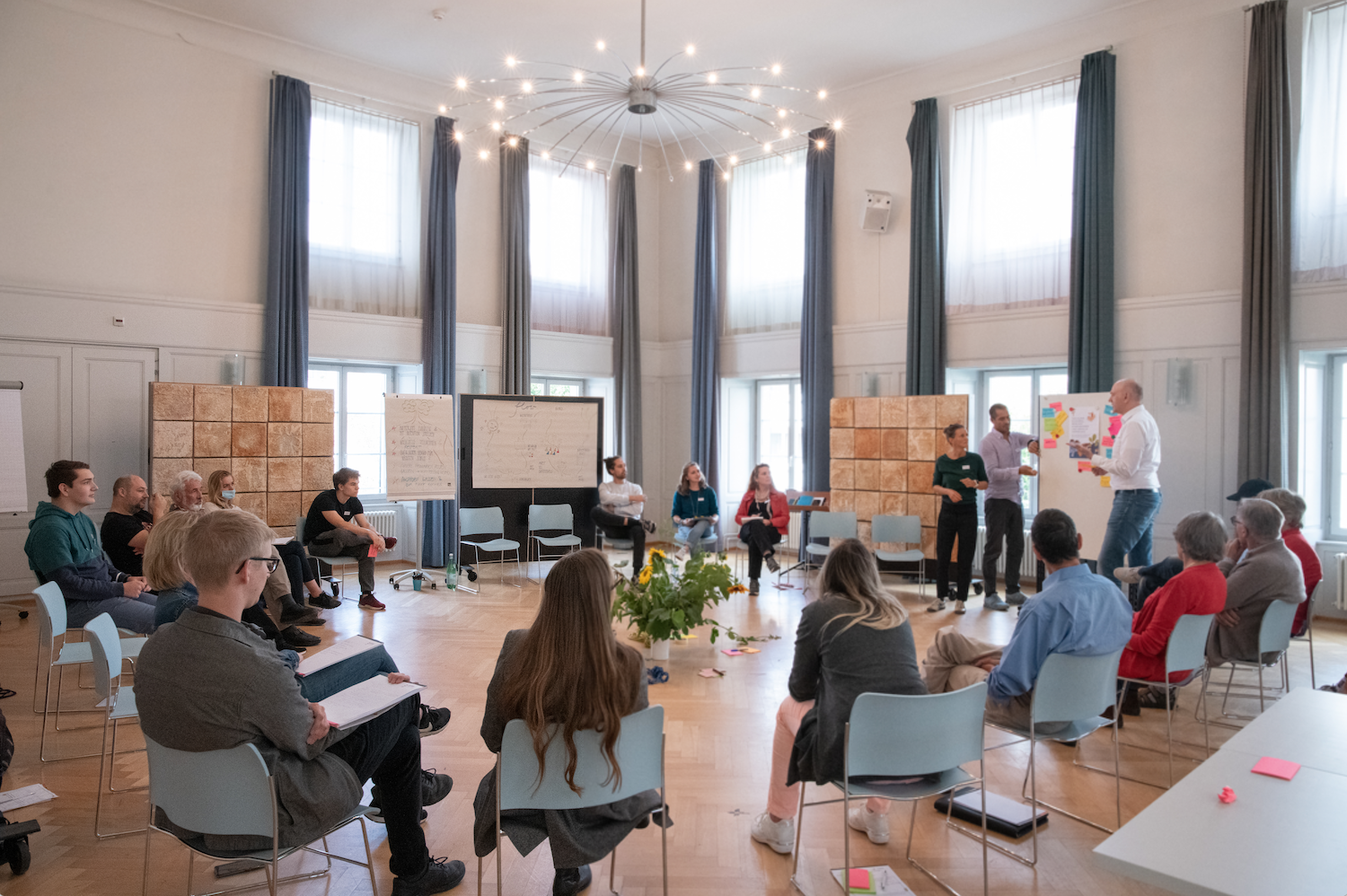 The Centre for Democracy Studies Aarau has been mandated by the canton of Zurich to accompany the citizens’ panels scientifically. The following questions lie at the core of the scientific interest:

The detailed report for the Canton of Zurich will be published in Spring of 2023. 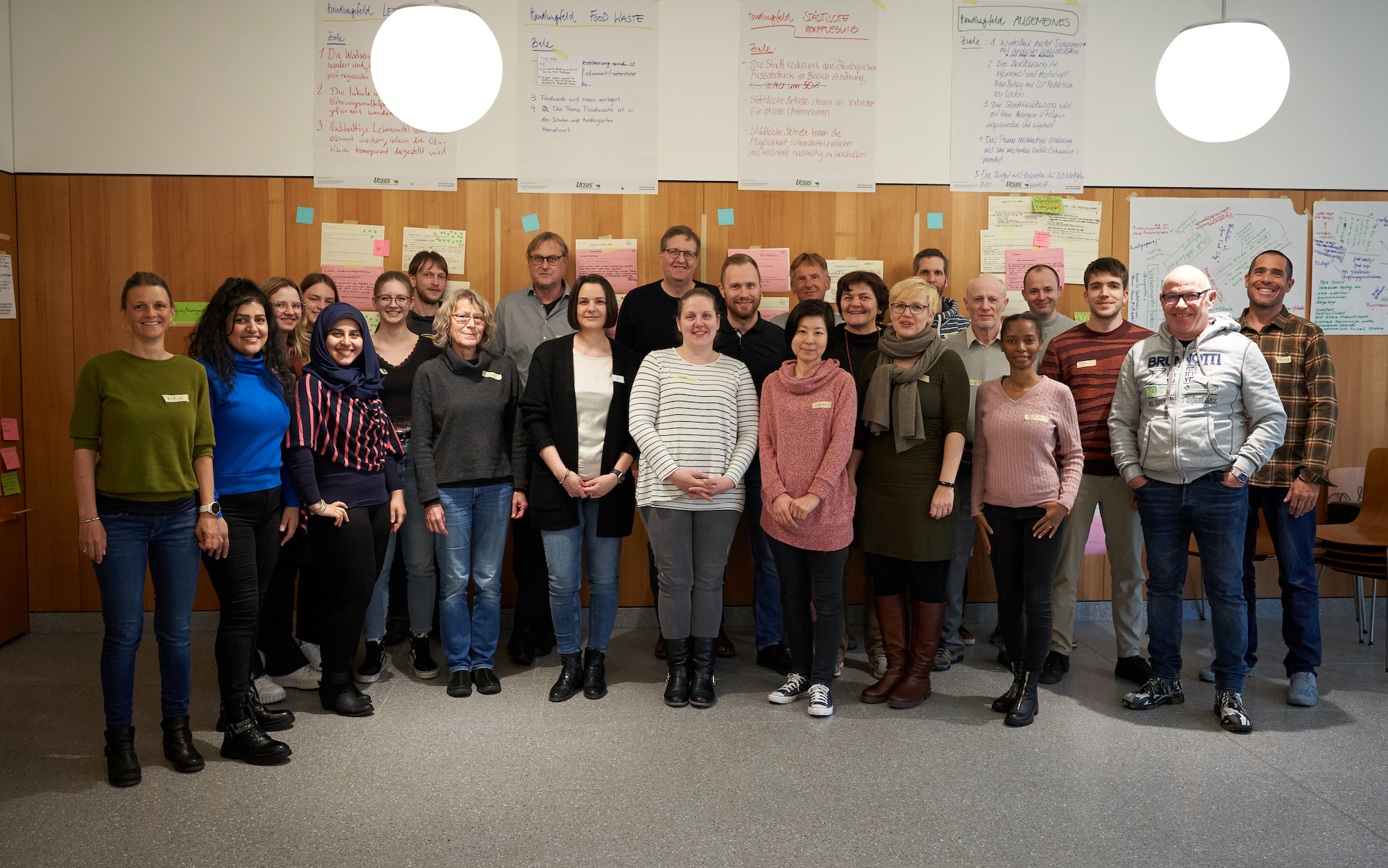