A slew of citizens' assemblies have been taking place at national and now at EU-level. Increasingly, sortition and democratic lotteries are being seen as the legitimate way to integrate the views of citizens into political decision-making processes.

The Conference on the Future of Europe handed its report to the French President Emmanuel Macron for the EU Council, EU Commission President Ursula von der Leyen and EU Parliament President Roberta Metsola on 9 May 2022 and included the proposal (stream 5, recommendation 39) that EU citizens' assemblies be:

"...developed through a legally binding and compulsory law or regulation... every 12-18 months... Participants must be selected randomly, with representativity criteria, [with the] support of experts so that assembly members have enough information for deliberation. Decision-making will be in the hands of citizens... In case citizens' proposals are ignored or explicitly rejected, EU institutions must be accountable for it, justifying the reasons why this decision was made” 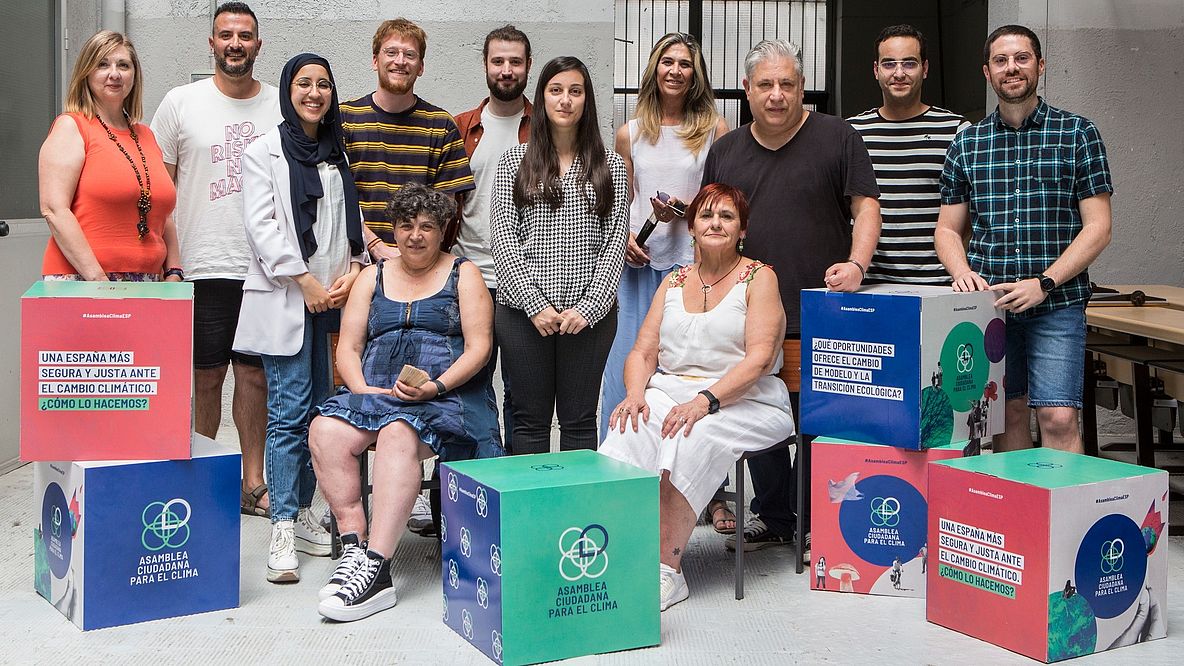 This would appear to have been taken seriously as Ursula von der Leyen announced her intention to propose that citizens' panels, on more substantive policy topics, would be convened - we have heard that this may happen before the end of this year.

The Conference on the Future of Europe happened alongside more national assemblies within the EU, specifically the Spanish government's Asamblea Ciudadana para el Clima (Citizens' Climate Assembly) which finished in May 2022 and their many recommendations were given to the government on June 6. More information (in English) can be found in the article, "172 recommendations for averting the climate crisis". 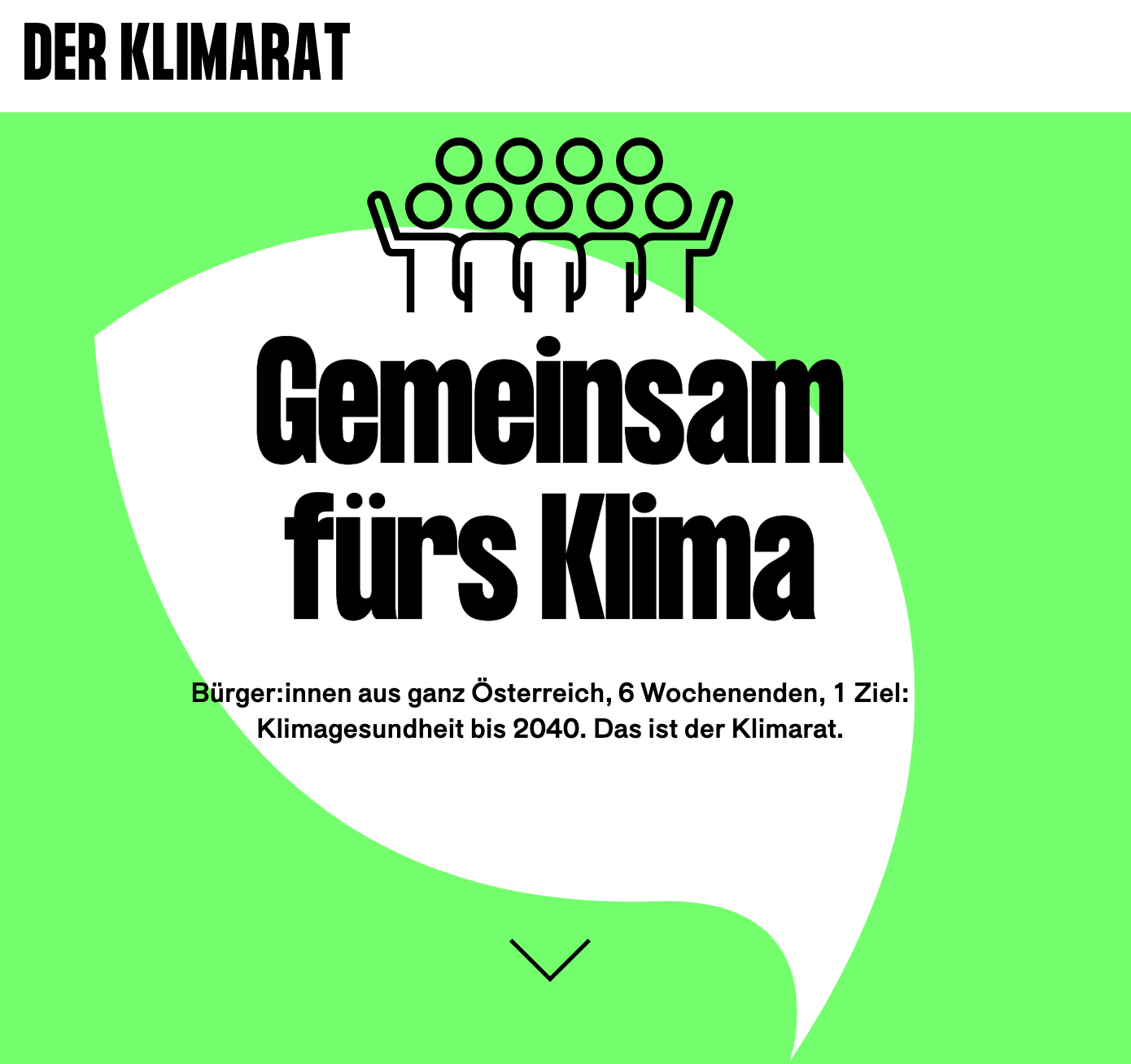 And also the Austrians have been at it! At Der Kilmarat (The Climate Assembly) 100 randomly selected citizens from all over Austria met over six weekends, between January and June 2022, and their report is expected in early July. Interestingly the Assembly was born out of a popular initiative on climate action in June 2020, supported by almost 400,000 people.

And although it is perhaps easy to get blasé about yet more citizens' assemblies in Ireland, their commitment to the ongoing use of sortition is nothing short of an inspiration. One of the two concurrent assemblies is on biodiversity loss and the second, the Dublin Citizens' Assembly, is about "the type of directly elected mayor and local government structures best suited for Dublin".

These are just the tip of the sortition iceberg as by far most citizens' assemblies are held at local level convened by local councils on local matters - but these large, national and supranational assemblies continue to show that the use of sortition has well and truly arrived in the political mainstream.