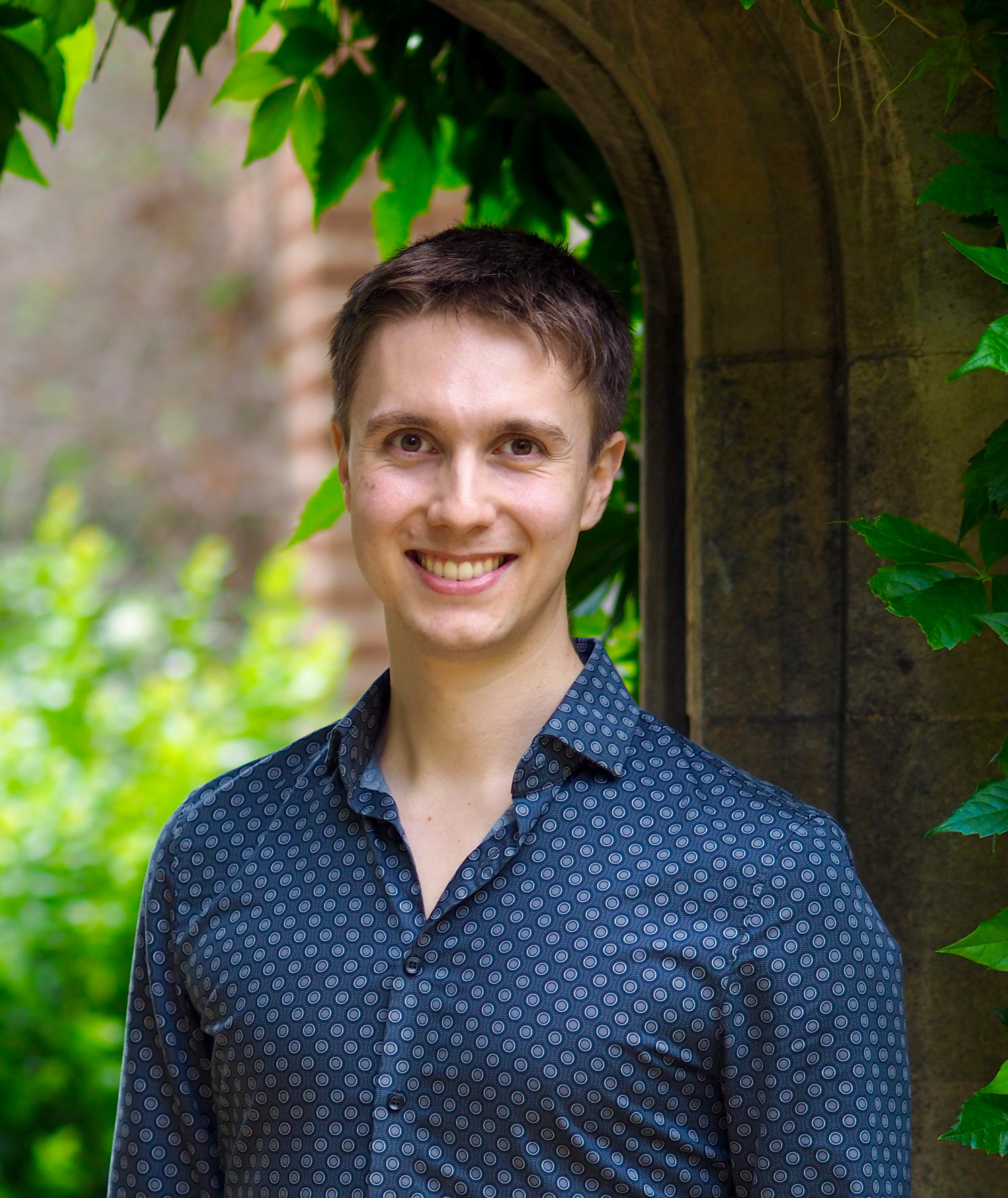 Having contributed to several workshops and conferences on Populism and Brexit in 2016, and also having organised the initiative NousSommes.EU to help diversify the debate around the French Presidential Elections across Europe in 2017, Philipp very soon understood that an alternative political system is needed to transform our society into a place of more fairness, equality, and respect.

He joined the Sortition Foundation in 2017 and has since been involved in numerous projects. One of his first great successes was the establishment of the Greater Cambridge Citizens' Assembly — a project that required extensive campaigning with the local authorities in Cambridgeshire, which was recognised with the Vice-Channcelor's Social Impact Award of the University of Cambridge in 2020. He has since taken up many other projects, including the management of our group of international Sortition organisations, our collaboration with the Democracy R&D network, the development of our software, and supporting a campaign for a citizens' assembly on climate change in the Germany. From October 2018 to September 2021, Philipp was one of the co-directors of the Sortition Foundation, and continues to make many valuable contributions to the organisation.

Outside of his Sortition life, Philipp has finished his PhD in Theoretical Physics, at the University of Cambridge, and is a member of the Global Shapers Hub in Cambridge, which is an initiative of the World Economic Forum.