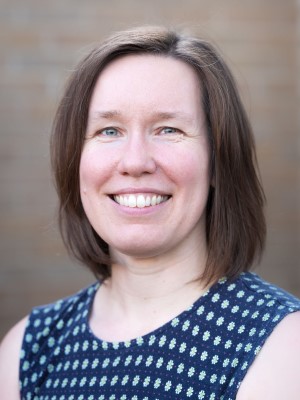 Sarah is an information and knowledge manager who has primarily worked for environmental organisations in the public and academic sectors. She currently works for a global NGO working to establish basic human rights and enable communities to break free of poverty in some of the toughest parts of the world.

For a long time, Sarah was dissatisfied with the adversarial nature of parliamentary democracy and the increasing polarisation and inequality in the UK and around the world. After exploring some alternatives, she joined the Sortition Foundation as Director in 2017 after hearing co-founder and co-director Brett Hennig speak at an event in London.

Sarah has worked with local authorities and other campaign organisations to promote and advise on the use of sortition in citizens’ assemblies. She also has a developing interest in the operational governance of the Sortition Foundation.