On 2 September 2022 we transferred the details of 24 residents of Scotland to the organisers of the Citizens’ Panel on Participation. These 24 people will meet online and in-person in September and October 2022 consider the question:

How can the Scottish Parliament best work with communities across Scotland to ensure their needs are reflected in our work? 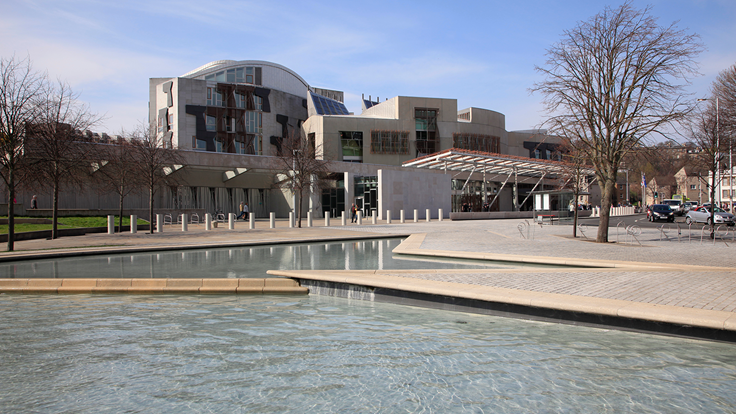 Sortition Foundation was tasked with recruiting these 30 jury members. We worked with the Scottish Parliament to achieve this. Below we briefly describe the details of this recruitment process; the process followed our standard two-stage sortition template in conformity with the OECD's good practice principles for deliberative processes for public decision making.

We randomly selected 4800 addresses from across Scotland (200 addresses for every one of the needed 24 jury members). Each of these addresses received a letter in the post inviting residents to sign up as potential members of the climate assembly. We have learnt from past experience that people who live in more deprived areas tend to be less likely to respond to invitations of this kind, hence the random selection was weighted as follows: 80% of the addresses were chosen from the whole of Scotland; 20% of the addresses were chosen specifically from more deprived areas of Scotland. A map showing the 4800 addresses is here: 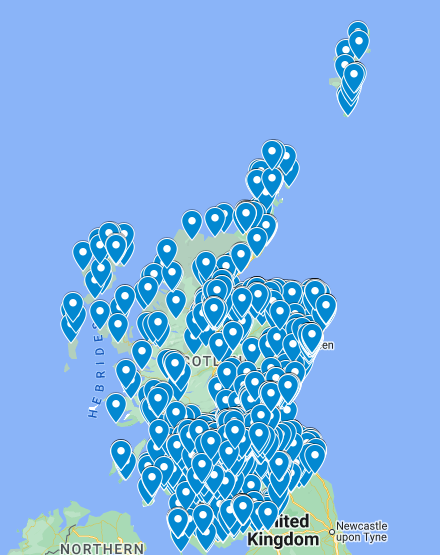 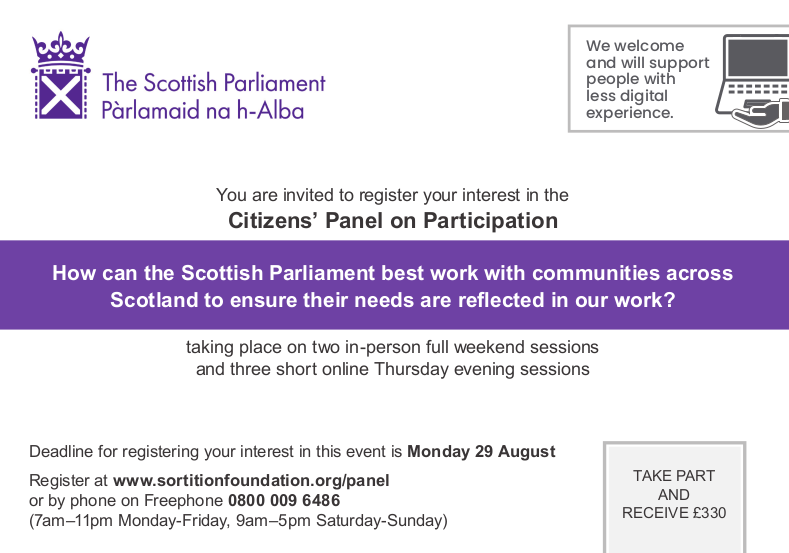 All participants in the Citizens' Panel will receive £330 in recognition of the considerable time and energy that the process required of them. Invitations were open for 2 weeks and at the end of this time 159 people had signed up as potential panel members.

As part of the sign-up procedure, all potential participants were required to share some basic information about themselves. We asked them to share their address, their date of birth, their gender, their ethnicity and their highest level of education qualification. We also asked if they describe themselves as having a disability.

We then used this information as input into a "sortition algorithm"; this is a process of randomly selecting our 24 panel members from the pool of 159 potential members in such a way that we have a representative sample (so, for instance, the age profile of jury members is broadly similar to the age profile of the Scotland population as a whole). The algorithm that we used is the fairest possible.

In addition to the information about gender, age, ethnicity, disability and attitude to personal data mentioned above, we also used the address of each respondent to ensure that the selected panel members lived across all of the regions of Scotland. 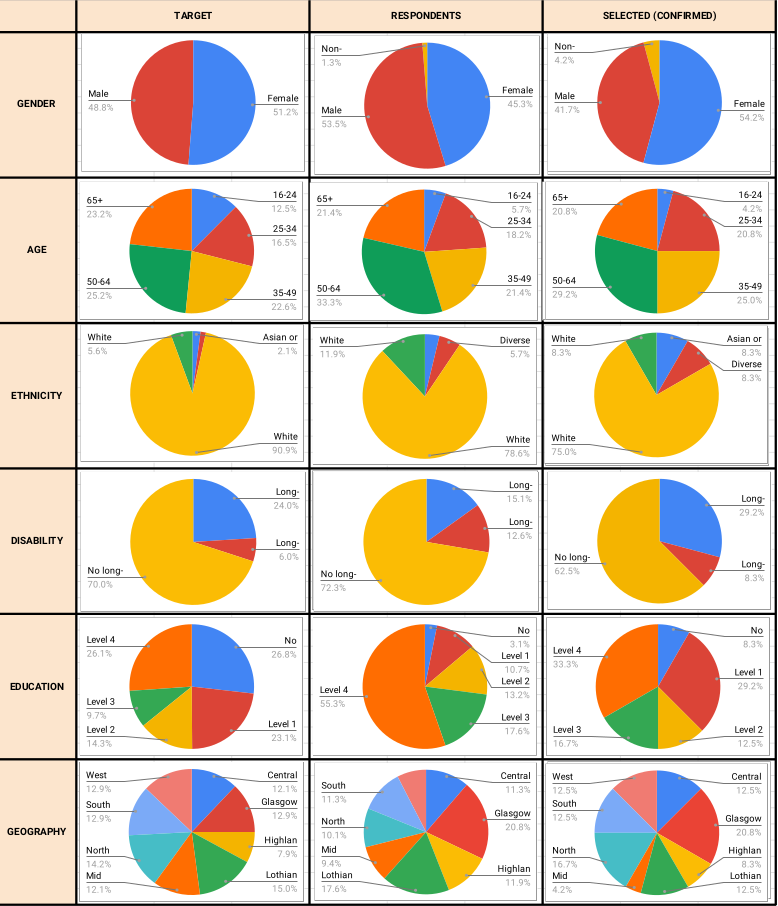 These particular pie charts have a few characteristics that warrant some extra comment:

Update (24 Jan 2023): The Citizens’ Panel on Participation has published their report and they have made 17 recommendations to the Citizen Participation and Public Petitions Committee on improving how the Scottish Parliament’s work involves, reflects, and meets the needs of the full range of communities it represents, focusing on improving engagement for those currently under-represented.

Recommendations from the panel include improving community engagement, how the Parliament uses deliberative democracy, public involvement in Parliamentary business and the way Parliament communicates and educates the public on its work.

The Committee has now published an interim report and launched a consultation on the Scottish Parliament’s Your Priorities platform inviting views on what recommendations should be prioritised and what actions need to be taken to deliver on them.  It is now possible for people to leave comments on the online platform; the aim is to have a good conversation about what recommendations the parliament should prioritise and about how the Panel’s recommendations can be implemented.