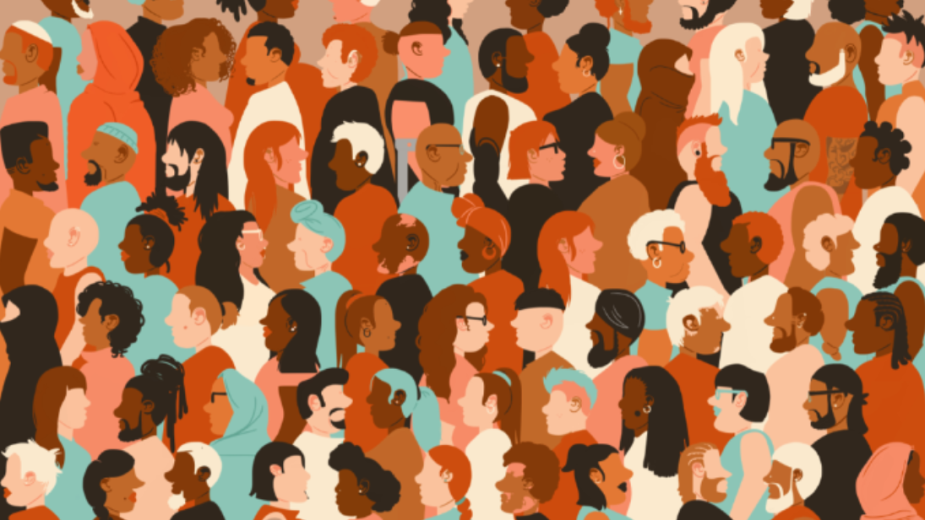 Nick Gill and Tom Lord from the Sortition Foundation recently looked at the intersectionality of educational attainment and ethnicity in responses to our own citizens’ assembly recruitment processes.

But what does that actually mean?

In the world of democratic lotteries there is a common concern and ongoing debate about whether simply recruiting to targets, such as gender and age, will miss out on some important and relevant aspects of societal demographics. For example, what if we recruited only older women and only younger men? We would still match the demographic targets of having half women and half men and half younger and half older, but such a citizens' assembly would not look at all like the community it is meant to represent.

Luckily, in practice, these kind of sharp divisions never occur, due to the random nature of the processes involved.

However there are more subtle, and perhaps more important intersectionality concerns and Nick and Tom investigated two aspects of this:

To answer these questions, we did some analysis of two recent assemblies for which we did the recruiting: the Citizens' Assembly on Democracy in the UK and Art for the People Citizens’ Assembly on Arts, Culture & Creativity, Coventry UK. Our analysis led us to a number of conclusions:

One potential solution to achieving inclusion of marginalised voices is to use a hybrid recruitment strategy, the value of which has already been noted in the literature. The strategy would be to intentionally seek out representatives in identified, low-registration groups. Practically, we have started to investigate the possibility of combining our standard postal recruitment with some targeted door knocking. This approach has been used very successfully in Germany.

The full report is now available

But this is not the end of the process. We will continue to investigate and innovate as we seek to support events to be all three of: diverse, representative of the population and inclusive.