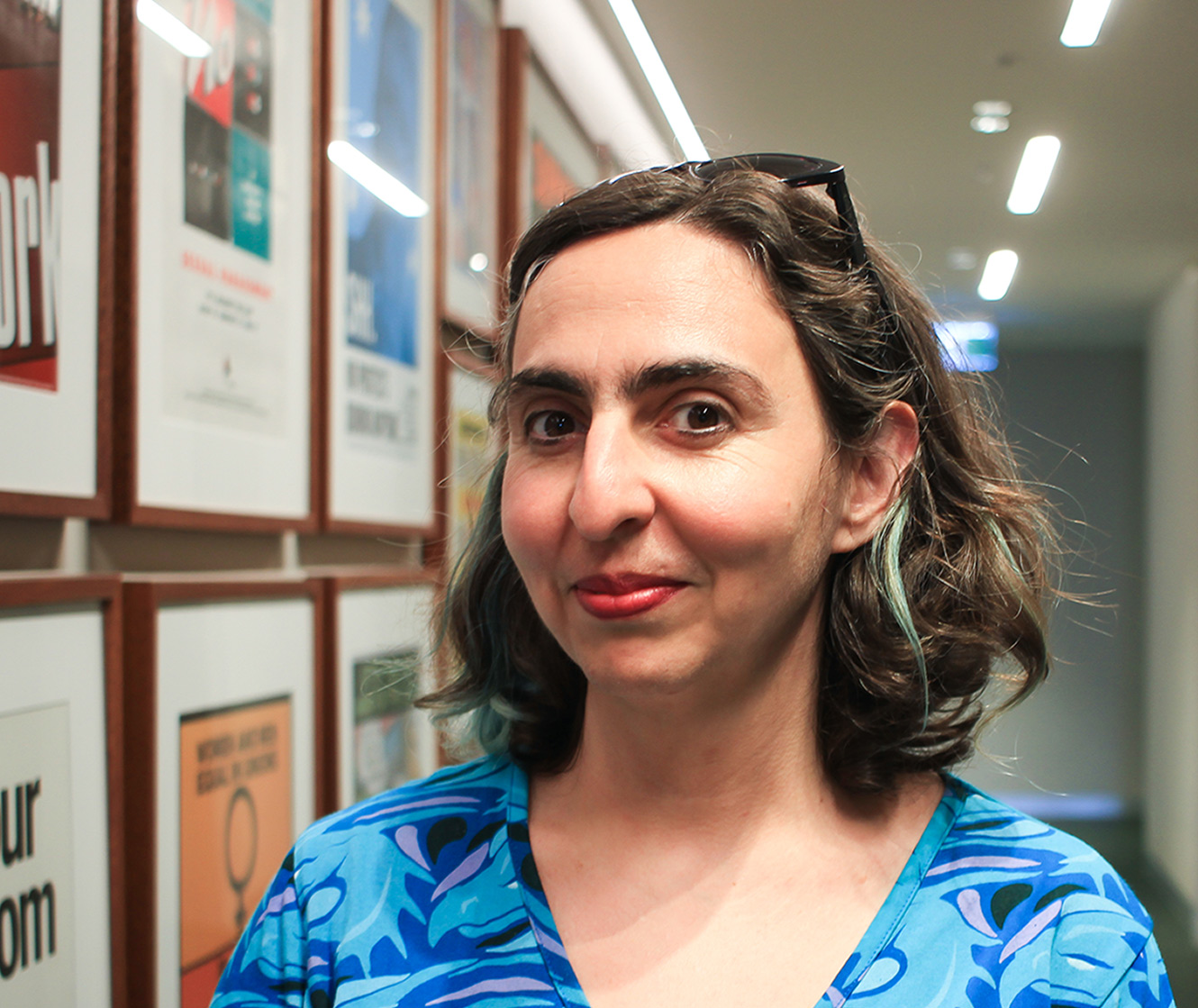 Dr Sonia Randhawa is working with the Sortition Foundation to establish its Australian branch. A founder of the Coalition of Everyone, an organisation with the vision of disrupting the politics of despair and building a politics of hope through participatory, deliberative democratic initiatives, she focuses on Citizens' Assemblies, building capacity for deepening democracy through working with local councils, schools and other organisations. She now spends her time talking with local groups, running mock (or real!) Citizens' Assemblies and integrating randomised deliberative democracy into organisations or businesses. Previously she has worked on media democratisation, freedom of information and media freedom in her birth country, Malaysia, as an award-winning print and radio journalist in the United Kingdom, Malaysia and Australia, and as a tutor in SouthEast Asian history and media and communications for the University of Melbourne and Monash University Malaysia. She holds a PhD in media history from the University of Melbourne, and an undergraduate degree in philosophy, politics and economics from the University of Oxford.