Sortition: What we've been up to

At the Sortition Foundation, we believe that we can and should 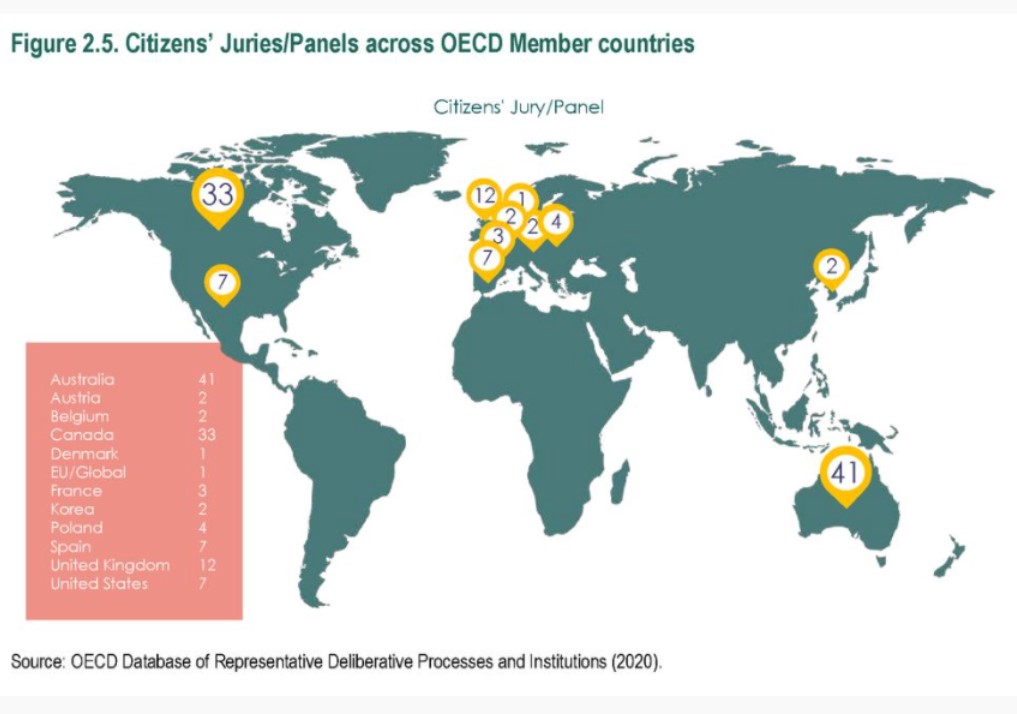 do democracy differently – and we’re helping to show just how that can be done. We provide selection services for anyone interested in running a citizens’ assembly (or citizens’ jury or citizens’ panel...) and, despite the COVID-19 pandemic, this year has seen a huge boom in demand for deliberative events that bring together representative randomly selected groups of people. Here’s a taste of what we’ve been up to:

Last year we randomly selected people for the UK Climate Assembly, and this year we’ve selected for both 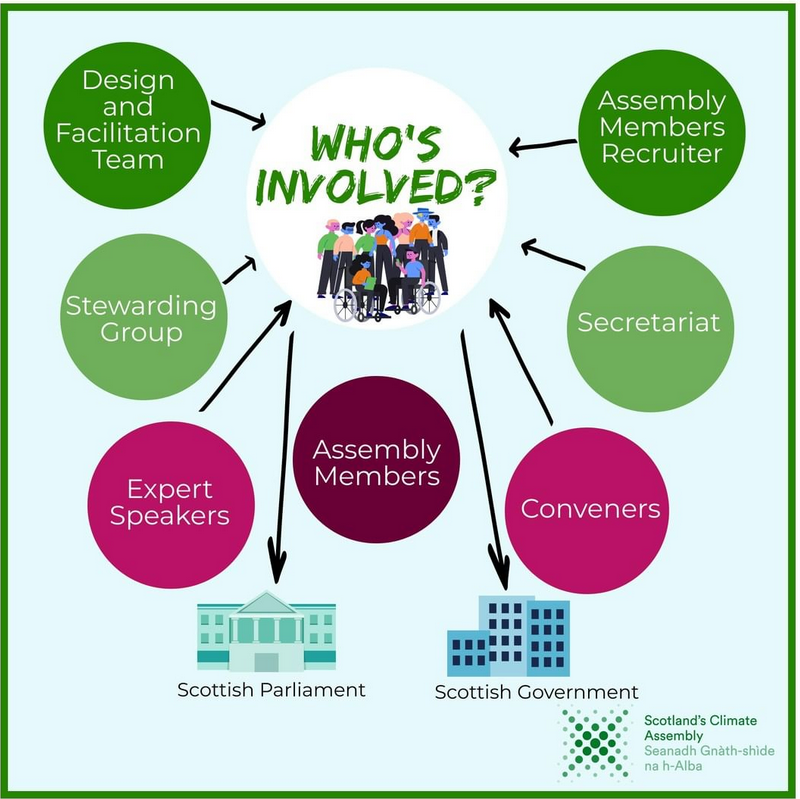 Scotland's Climate Assembly and Scotland's National Digital Ethics People’s Panel. We sent out 20,000 invitations to households for the Climate Assembly, and from the 877 people who responded, 105 were chosen to participate. Importantly, one of the criteria was attitude towards climate change, so there were people in the room who believe climate change is “an immediate and urgent problem” and others who are “still not convinced that climate change is happening”. Those not chosen, and those who didn’t get invites, can still participate by making submissions online, and it's worth following the assembly’s vibrant social media feeds, which includes lots of meme-worthy graphics explaining the process.

The Digital Ethics panel started meeting in September 2020, and is bringing together 30 people, randomly selected from those who responded to 6,000 invitations (sent to randomly selected households), to deliberate on the question “How should Scotland best respond to the digital revolution?”

2. Local assemblies on the climate emergency

related to the climate emergency. The Kendal Climate Citizens’ Jury claims to be the first online citizens’ jury process at the town level, asking the question “What should Kendal do about the emergency of climate change?” One of the (many!) exciting things about this process is that part of it was paid for through crowdfunding, with 181 people donating £6,000. The Council is now crowdfunding to support a film about the Jury and, as this is written, the participants are at work writing up their own recommendations.

But it’s not just local councils that are spurring this conversation on. The Institute for Public Policy Research is holding a series of panels, comprising randomly selected people, on climate and fairness. We completed the selection of the Tees Valley and County Durham Panel near the end of August, and the panel began meeting in September, addressing the question “What practical steps should we take together in the Tees Valley and County Durham to address the climate crisis and restore nature in a way that is fair for everyone?”

This year, 2020, is the first year we’ve supported events in Australia. The rural city of Warragul held a panel on the issue of parking, addressing the question “How can we make the most of our current parking and plan for future parking needs in Warragul CBD?” Since then, we have completed another selection, for Barwon Water, and are currently randomly selecting people for two more events (more details soon). 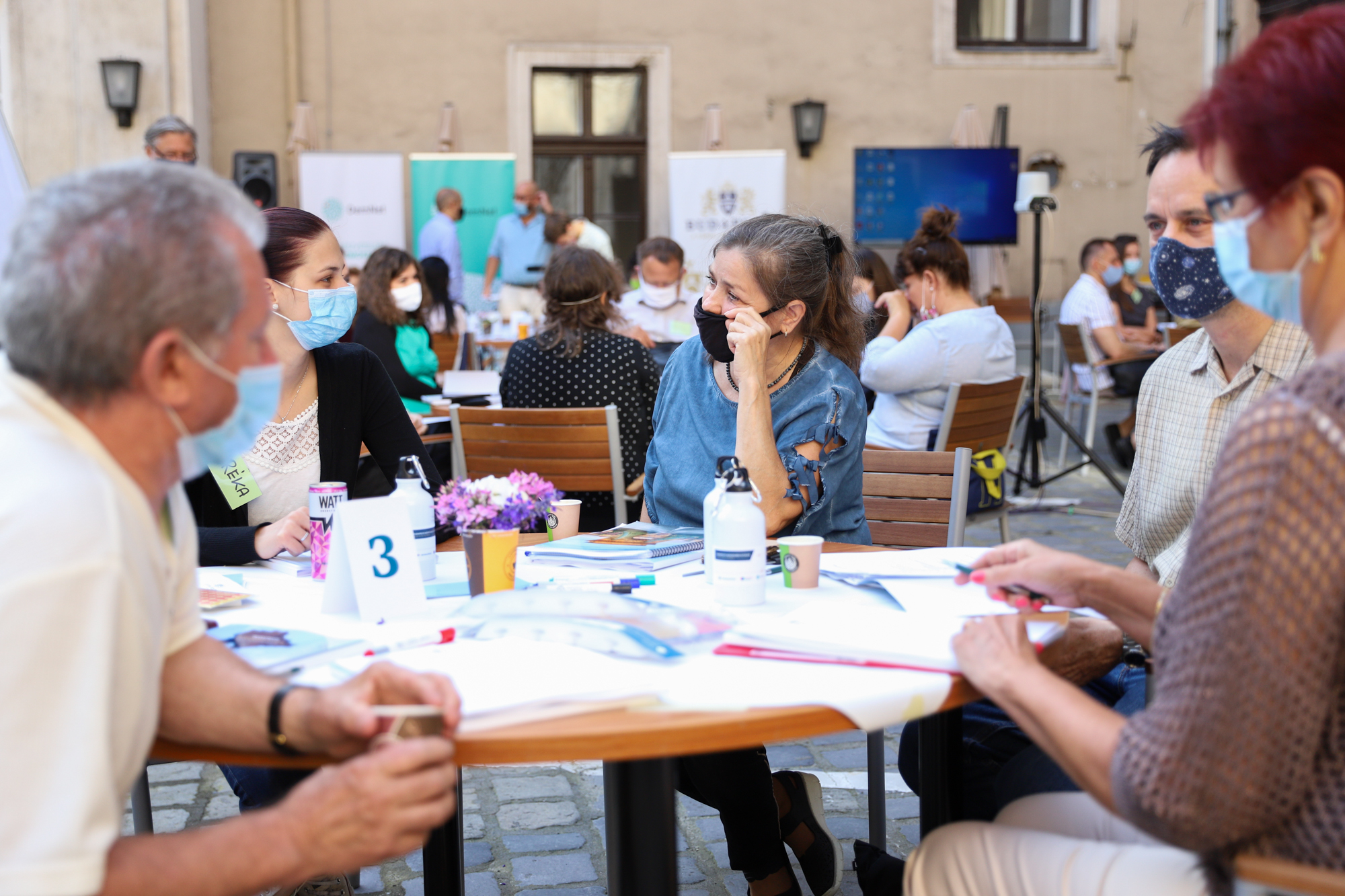 Working together with a network of individuals, groups and organisations in Hungary we've partnered with the Budapest City Council to hold a citizens' assembly on how Budapest should respond to the climate emergency. The randomly selected participants met over the course of two weekends in September, the finishing touches are currently being put on the report, and the Mayor of Budapest will officially receive the outcomes from a group of participants on Tuesday 3rd November, 2020.