Want to hold a Citizens' Assembly?

As more councils and governments are holding citizens' assemblies to inform decision-making, there is a burgeoning number of resources for people who are running the processes. Some of these are for particular forms of citizens' assembly, such as assemblies on the climate crisis, but they all combine the elements of sortition and deliberation. We've put together some links to five of our favourites, in no particular order: please let us know if there are others!

1. How to run a civic lottery 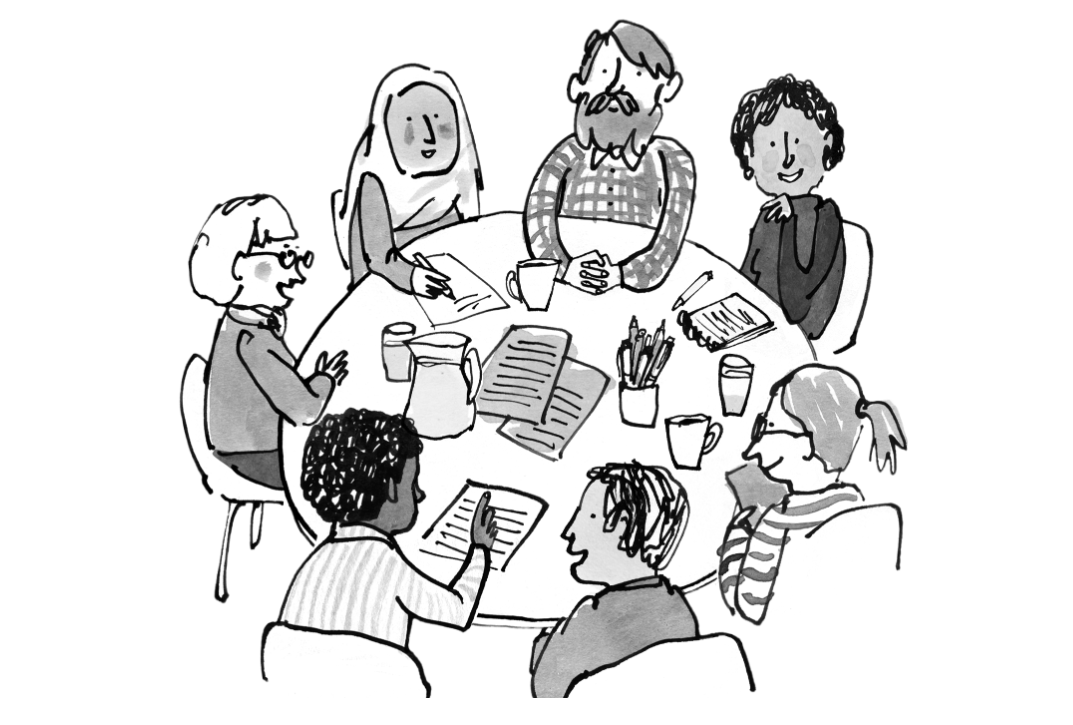 We love the cute graphics Mass LBP uses in this guide to civic lotteries:but it gets quite technical pretty quickly. It focuses on the selection process and how it operates, so it can be useful for explaining what sortition means to the uninitiated. 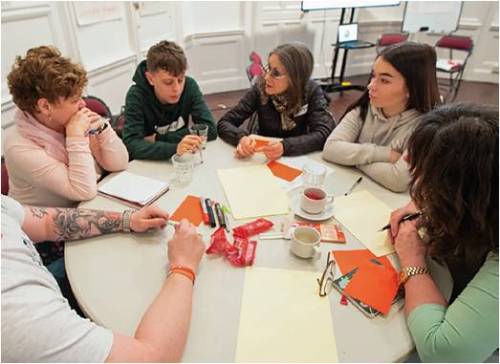 By Shared Future, this guide was published in 2020, so contains experiences online as well as physical. It looks at some of the key issues involved in running an assembly, such as the composition and work of an oversight panel, establishing legitimacy and the role of facilitators. The guide is aimed at local governments who are interested in running a citizens' assembly, particularly on the climate emergency, but also helps anyone involved understand the processes, or to build arguments for why they are effective.

It also provides useful summaries of the outcomes and processes of a number of the climate assemblies held in the UK, including the Newham and Oxford assemblies.

3. How to run a citizens' assembly 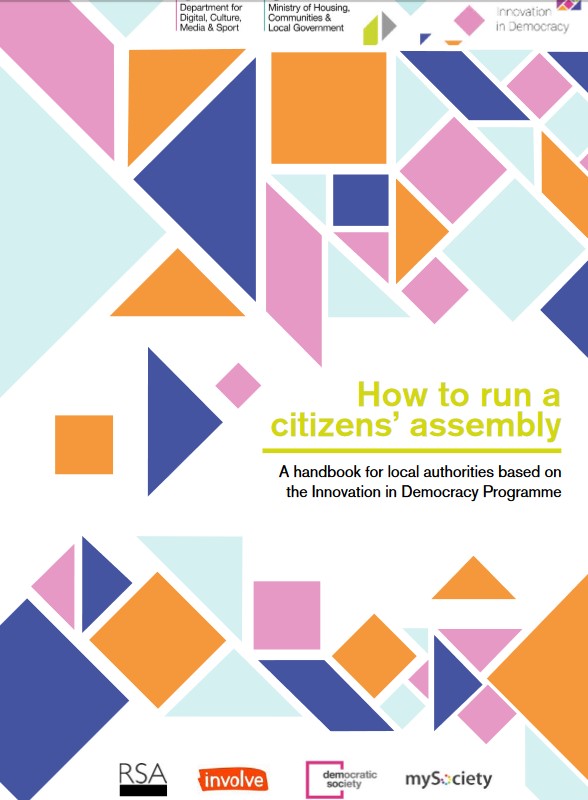 This most comprehensive guide was based on the Innovation in Democracy Programme, a collaboration including the RSA, Involve, Democratic Society and MySociety, and with all the random selection of participants done by us, the Sortition Foundation. This easy-to-read handbook takes readers through the process from deciding whether to hold a citizens' assembly right through to communicating the results and ensuring an ongoing relationship with the participants. ped by academic Marcin Gerwin and the Center for Climate Assemblies, the Rivendell Model is a rule-book for a citizens' assembly in the heart of Middle Earth, asking how the Elven city will move from coal power to renewable energy, and still withstand the depredations of orcs. Despite being populated by hobbits and elves, the model is based on the experiences of citizens' assemblies in Poland, and the rule-book lays out the different tasks of the co-ordinating and monitoring committees (similar to the oversight committee in other models).

This guidebook is also beautifully illustrated, with scenes from Rivendell. 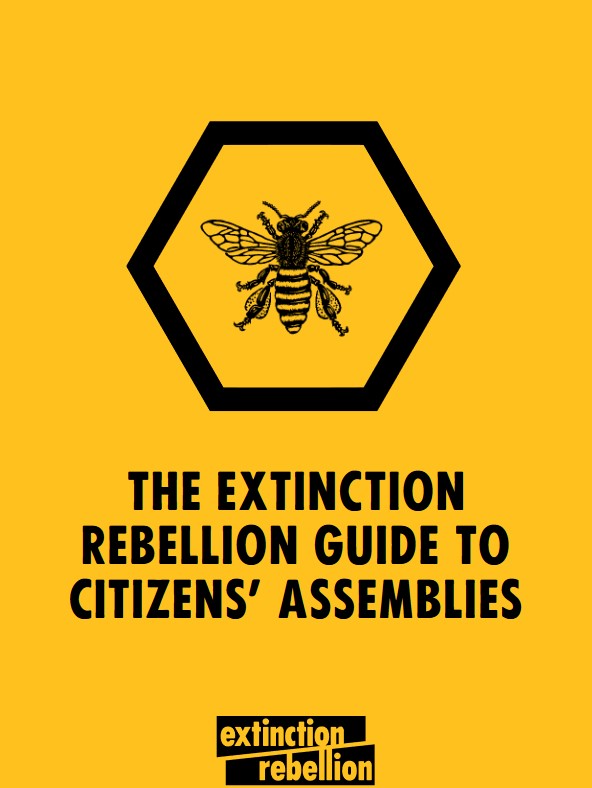 A popular guide to randomly selected, deliberative processes, the Extinction Rebellion guide boils the process down to the barest bones, presenting the information with clear, easy-to-read graphics. It doesn't address the complexities raised in most of the other guidebooks presented here, but it lays out the key information well, with case studies to illustrate the major points.