Mornington Peninsula Shire has established Australia's first representative standing panel to advise Council on a regular basis. The panel of 45 meets monthly to give advice to both civil servants and councillors on a range of issues, decided by the Council. Building participatory democracy into the Council's processes, the 2022 panel builds on the deliberative Council Plan process that was held in 2021. 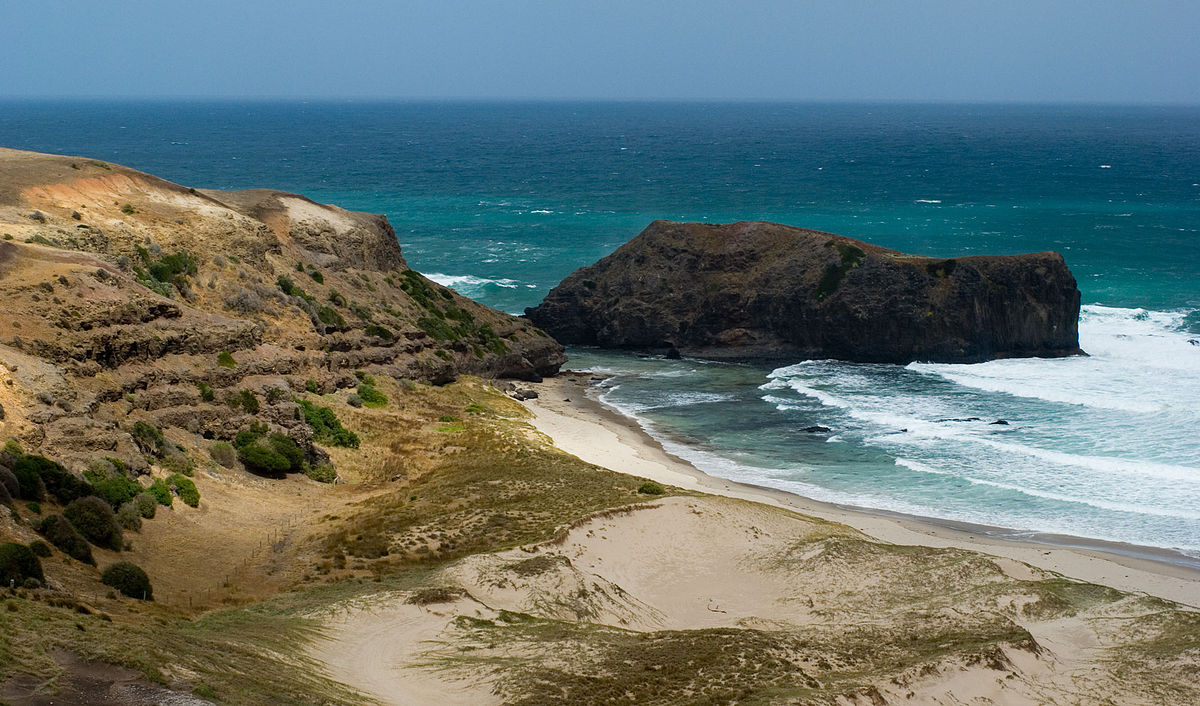 Also in contrast to the standing citizens' assemblies of either Newham, or Ostbelgien in Belgium, this panel has not been given a specific task, but is rather an advisory panel, being consulted monthly by Council on a range of issues. As such it is a unique experiment, and it will be interesting to see how it develops. What follows is a summary of the lessons we have learned so far, and some of the challenges that the process represents.

Who is able to participate

For the 2022 Citizens' Panel, the Council sent out a fresh round of 10,000 invitations to addresses that were randomly selected from Council's postal address database. Every residential address in the Shire had an equal chance of being selected, and this resulted in the registration of 188 potential participants. Interestingly this was three times as many as registered for the first Citizens' Panel in 2021. While we are unsure exactly why the numbers jumped significantly, we have two theories:

As usual, all potential participants were required to share some basic information about themselves. We asked them to share their address, their date of birth, their gender, and whether they owned their home or lived in a rental property.

We used our standard sortition algorithm which is the fairest possible for the selection. We were selecting an entirely new panel, so the selection process was relatively straightforward. However, while, as the charts below show, we were able to compensate to some extent for under-representation of young people in those that chose to register, this has repercussions for next year's panel - there are not enough people under 35 to comprise a representative sample in 2023. To compensate, we will be working with the Council to conduct additional recruitment in 2022 specifically aimed at younger people. 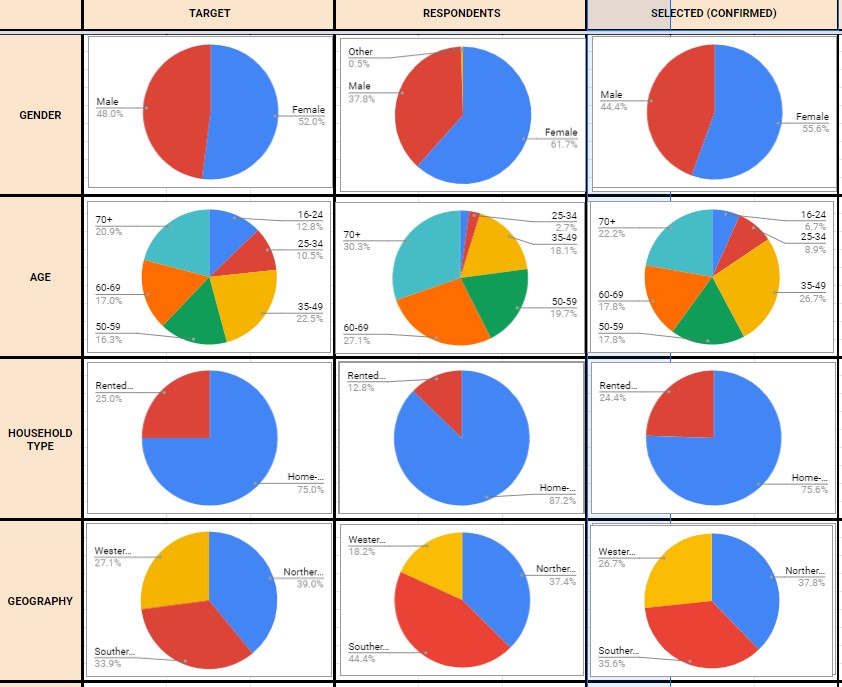 Mornington Peninsula Shire will be working with us to actively recruit people from the younger age groups. During this stage of recruitment, we will also attempt to compensate for other skewing, for example targetting those in the Western Port geographic area which was under-represented in both the 2021 and early 2022 recruitments.

A selection will be conducted later in the year to provide 45 new participants for the 2023 panel.