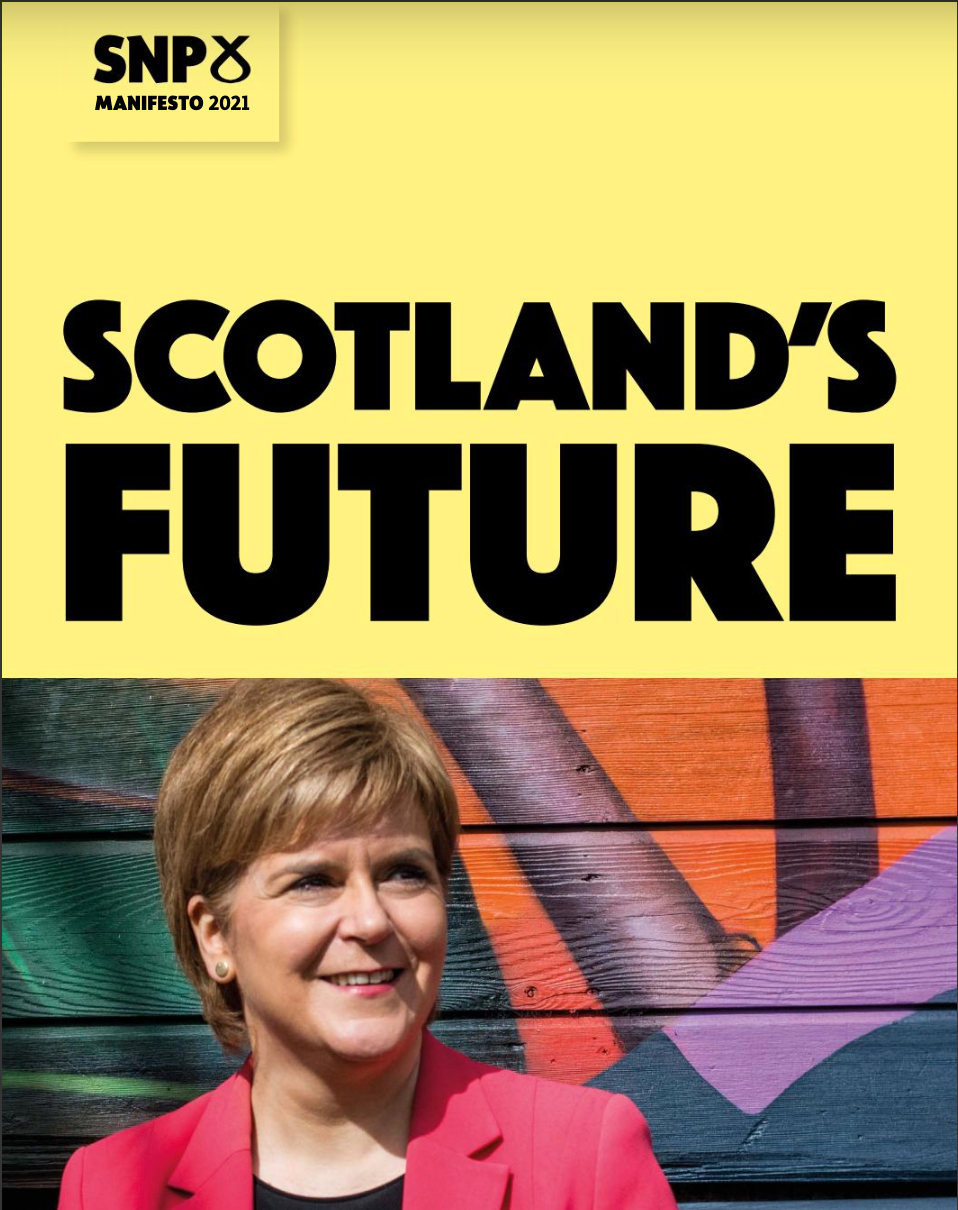 The party in government in Scotland - the Scottish National Party - has published its election manifesto which includes a commitment to "run annual Citizens' Assemblies". 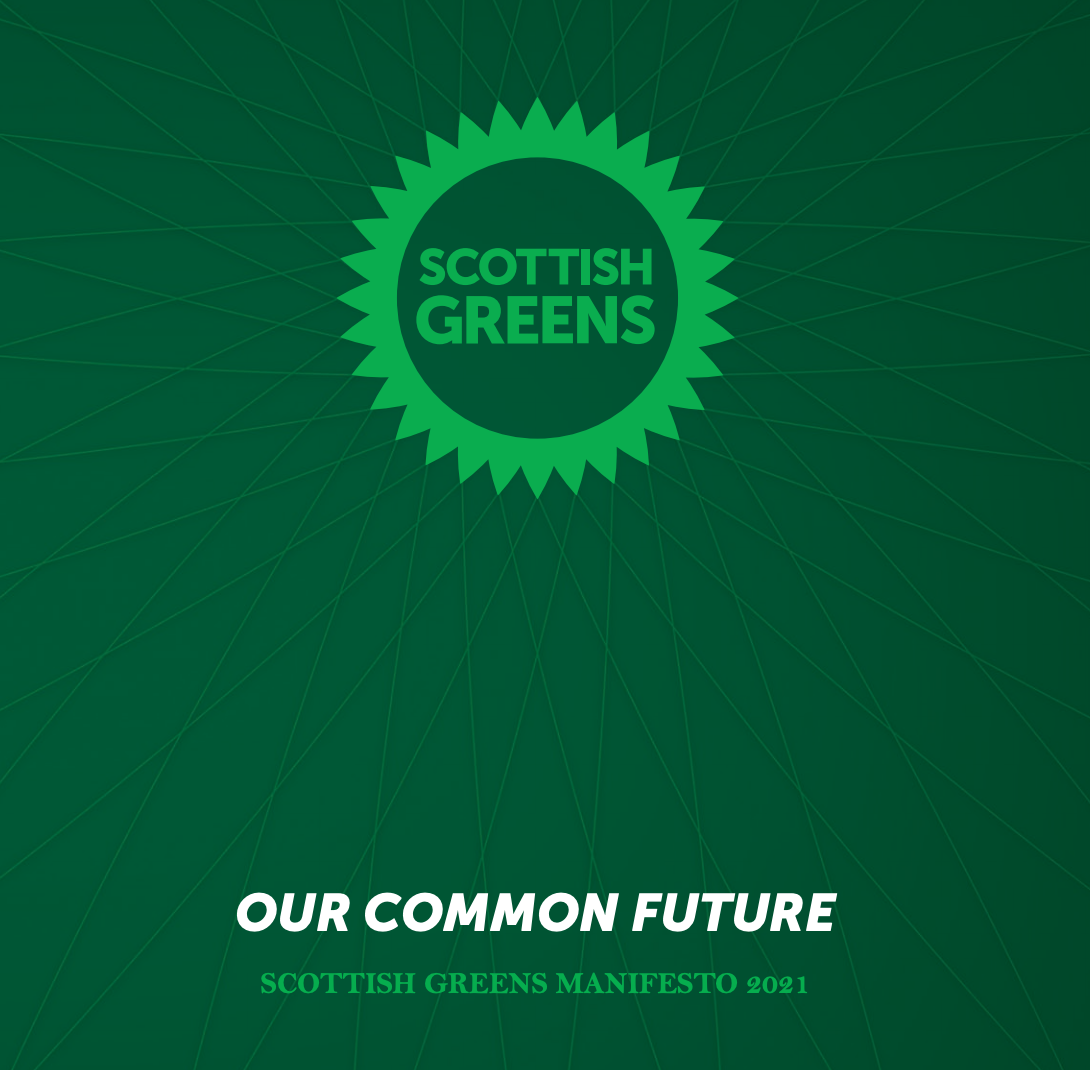 Meanwhile, the Scottish Labour party manifesto says they want to "re-establish the vision of a people’s parliament", although it is not clear to us if that is a commitment to a sortition chamber or not (the paragraph is included below).

For ease of reference we have included more details on the exact content of the manifestos here.